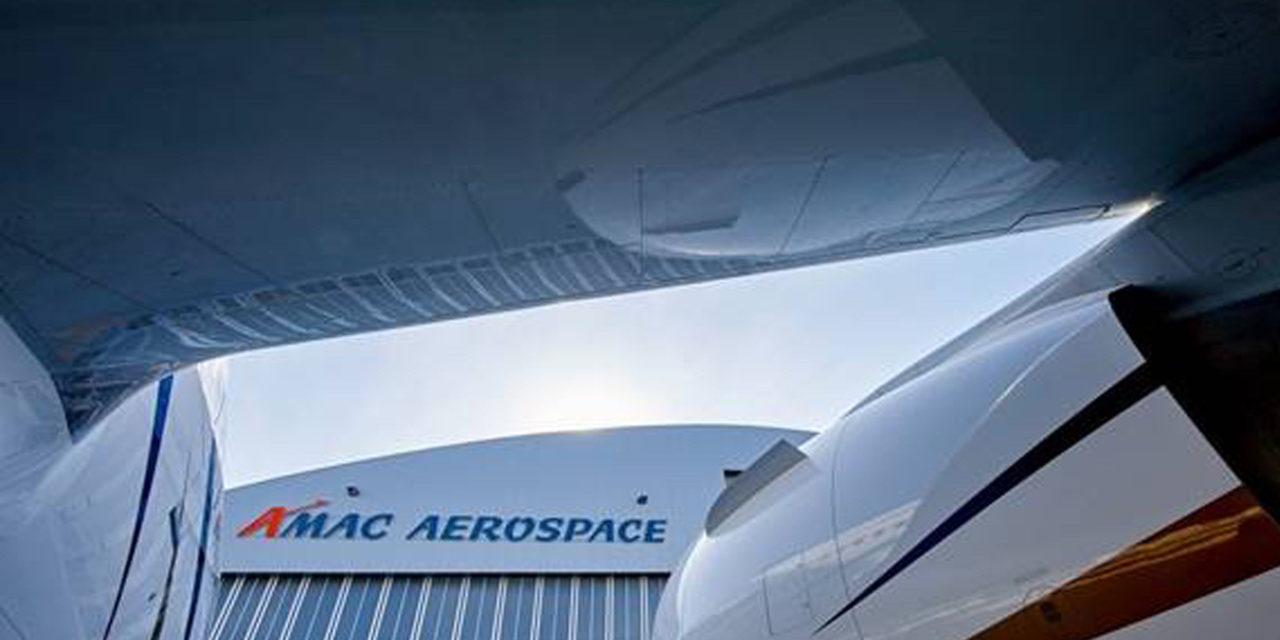 AMAC Aerospace is pleased to announce that a new contract has been signed for a Boeing B737. The aircraft will arrive mid of June in Basel, Switzerland. The aircraft will undergo a partial cabin interior refurbishment. AMAC will install new high definition monitors, screens and switch panels on board of the Boeing B737. Based on an already existing STC (Supplemental Type Certificate) developed by AMAC Aerospace, a KA Band System will be installed on the B737 aircraft. The KA Band System offers broadband connection to use internet services as seamlessly as it is to have on the ground. In addition, a new IFE (In-Flight Entertainment) system will be installed on the BBJ to provide wireless streaming on all passengers’ devises (iPad, Laptop, etc.).

“AMAC Aerospace is well known for its KA Band installations and we are proud to install the system on the Boeing B737. We are delighted to provide our customer the best connectivity in the air which is currently available on the market.” said Mr. Eric Hoegen, Director Completion Sales & Key Account Management.

Furthermore, a maintenance contract has been confirmed for a long-term customer of AMAC Aerospace. The Boeing B737 will undergo a B1, B2 and a due maintenance check at headquarter of AMAC in Basel, Switzerland.

An Airbus A340 was successfully redelivered to its owner. AMAC performed a C-Check in Basel, Switzerland. Beside the C-Check a landing gear overhaul was carried out and an installation on the FTI’s (Fuel-Tank-Inerting-Systems) was performed by AMAC.

An Airbus A320, located in Europe, required an AOG support from AMAC Aerospace. AMAC sent skilled technicians for the AOG maintenance. The aircraft was released on the same day and was able to go back to its normal service. 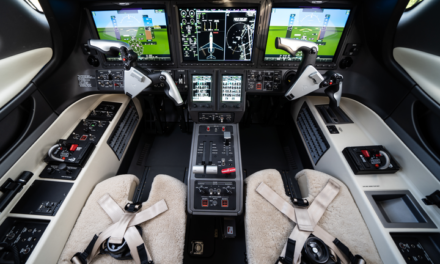 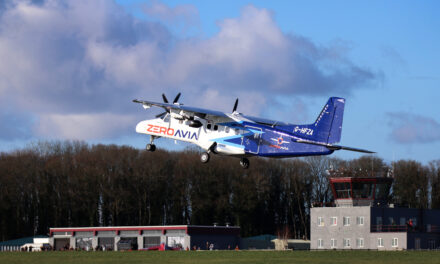 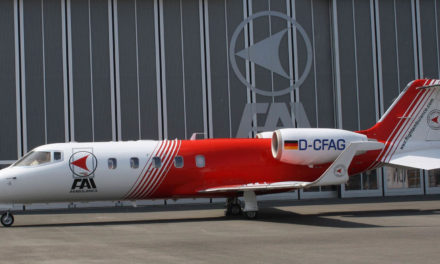 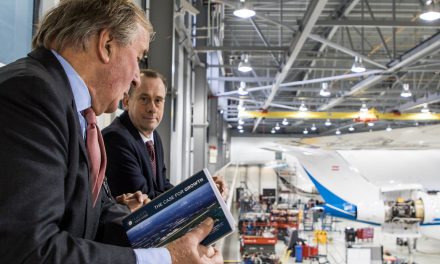