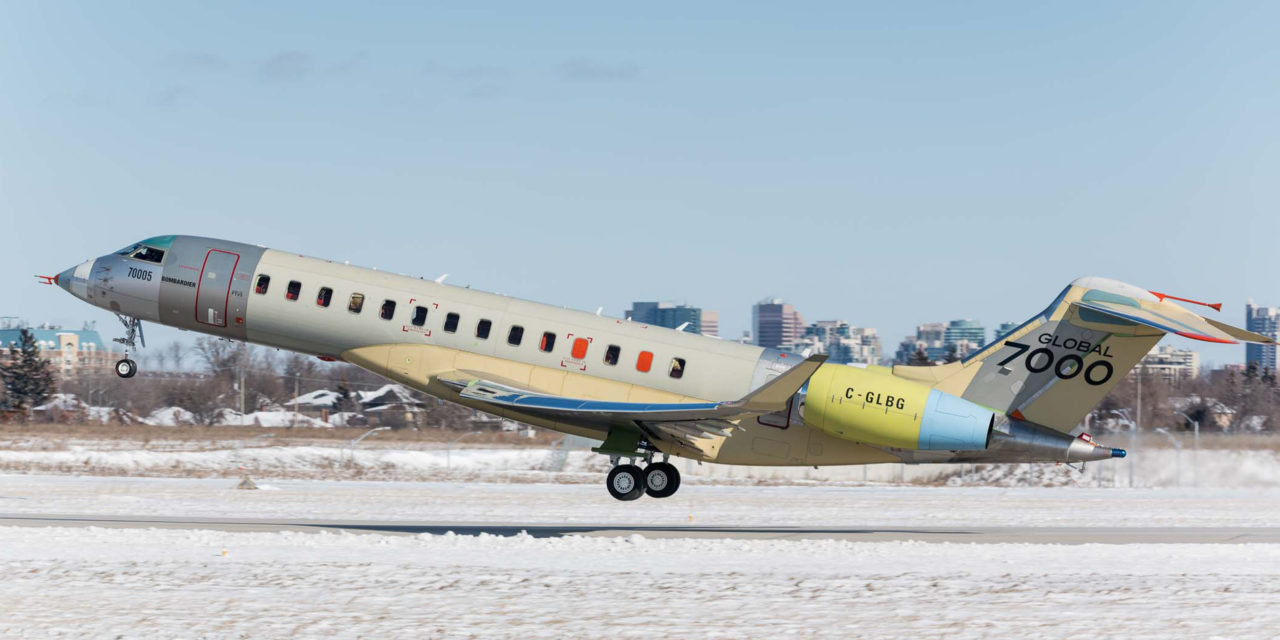 On February 1st, Bombardier Business Aircraft announced that the “Masterpiece”, the fifth and final prototype of the Global 7000 flight test program, had completed its first flight, paving the way for the program’s entry into service during the second half of the year.

The pre-series aircraft, the FTV5, will enable the validation of all the tests carried out up to its integration. “We are proud that the five prototypes of the Global 7000 are now integrated into the flight tests. This demonstrates the determination and competence of the Bombardier team,” said Michel Ouellette, Senior Vice President of Global 7000 and Global 8000 before adding, “This is a great moment for the program and the team, as we enter the certification phase and are approaching the aircraft’s entry into service in the second half of the year.”

According to the Canadian aircraft manufacturer, the Global 7000 flight test program is progressing as planned and has taken several important steps in recent months, including the first deployment of the Global 7000 aircraft abroad. The tests were able to demonstrate conclusively the capabilities of the aircraft in side winds, on high altitude runways and in all weather conditions.

“With more than 1,300 hours of flight testing, the results attest to the aircraft’s maturity, reliability and solid performance,” said François Caza, Vice President of Product Development and Chief Engineer for Bombardier Engineering. “In addition to the flight tests, we are continuing our ground test program and at the same time we have met the requirements for full cell fatigue tests required by the authorities for entry into service. We will continue the Global 7000 test program to ensure that the aircraft achieves or exceeds the highest level of safety by these same authorities.” 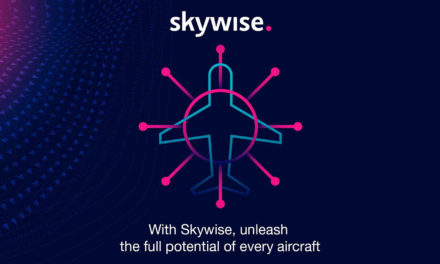 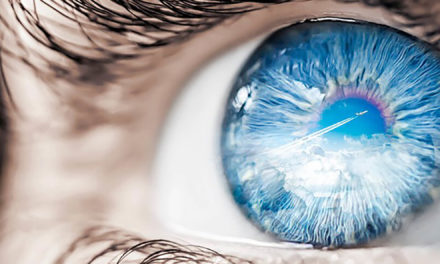 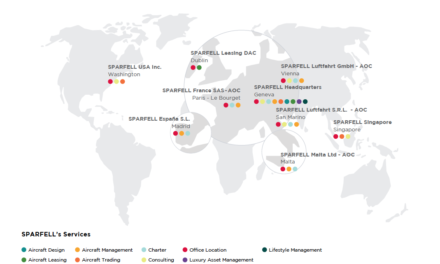