The Embraer Phenom 300: the world’s most delivered light business jet for the 7th year 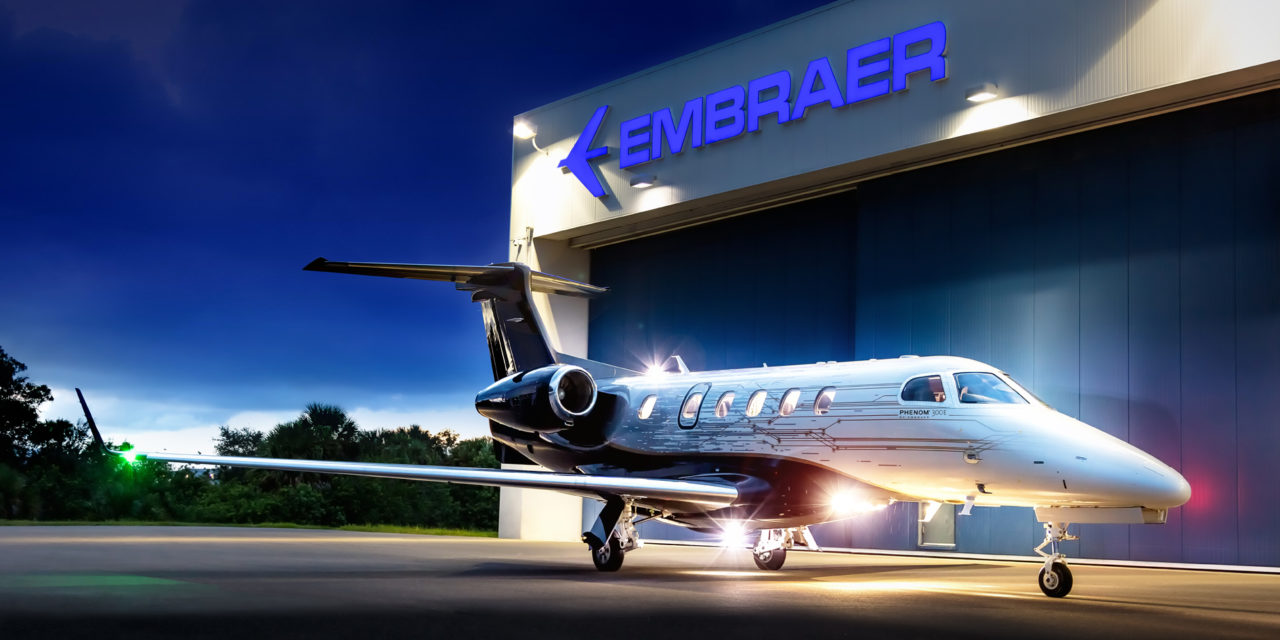 Embraer Executive Jets delivered 53 Phenom 300 and Phenom 300E light jets in 2018, according to a report issued by the General Aviation Manufacturers Association (GAMA).

This is the seventh consecutive year that the Embraer Phenom 300 achieves this mark, having accrued more than 490 deliveries since entering the market in December 2009. “The Phenom 300’s continued success in the market is a reflection of our commitment to fascinate customers and deliver the ultimate customer experience in business aviation,” said Michael Amalfitano, President & CEO, Embraer Executive Jets. “The revolutionary interior design of the Phenom 300E adds even more value to this already popular model, reaffirming our commitment to continue to invest in true innovation.”

Originally launched in 2005, the Phenom 300 has sustained more than half of the light jet market share since 2012. The aircraft is in operation in more than 30 countries and has accumulated more than 780,000 flight hours. Embraer is continuously investing in the competitiveness of the Phenom 300 with enhancements to its comfort, technology and operational efficiency. 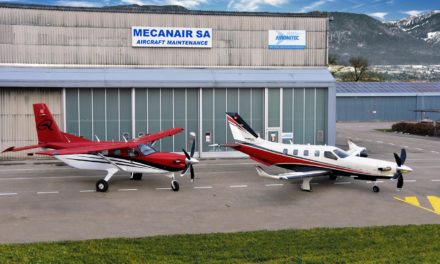 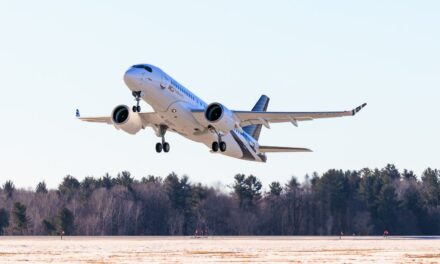 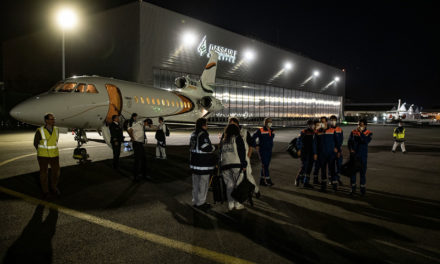 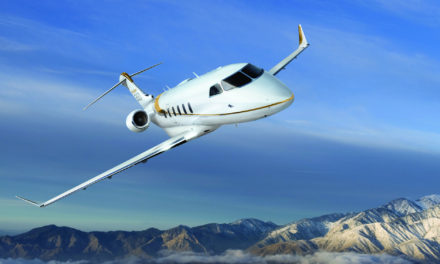