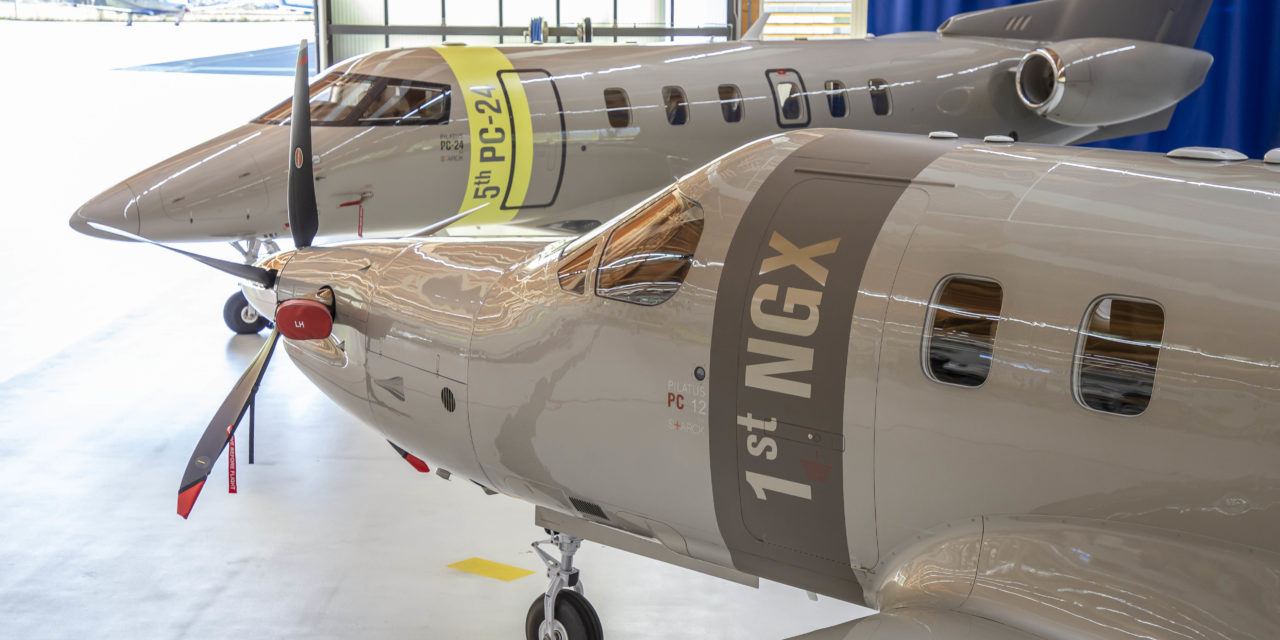 On August 27, an extraordinary General Meeting saw shareholders elect two new well-known members to the Board of Directors – Hansueli Loosli and Lukas Gähwiler. According to Pilatus, “both have an outstanding track record, making them the ideal persons to continue building a sustainable and strategically successful future for the Swiss aircraft manufacturer“.

Hansueli Loosli, Chairman of the Board of Directors at Coop and Swisscom, will join the Pilatus Board of Directors as a new member. Loosli has already won the “Entrepreneur of the Year” award in recognition of his outstanding achievements in the past. He is a full-blooded entrepreneur right down to the last fibre and a perfect fit with Pilatus.

Lukas Gähwiler was also elected as a new member of the Board of Directors. He has been in office as Chairman of the Board of Directors at UBS Switzerland AG since 2017. Before that, he spent over six years as a member of the UBS Group Executive Board. He has acquired exceptional expertise in the field of finance in particular. His professional experience makes him an ideal addition. Gähwiler also is a member of the board of the media company Ringier and brings with him an extensive network of contacts with actors in Swiss economy and politics.

Oscar J. Schwenk, Chairman of the Pilatus Board of Directors, comments on the two new members: “I’m truly proud to have won two such well qualified members for our Board of Directors. Our Swiss colleagues have all the experience required for the task and will assist us in developing and carrying forward into the future our strategy as an independent Swiss aircraft manufacturer. Together, our goal is to reinforce our commitment to Switzerland as a workplace and strengthen our uncompromising focus on the customer, thereby safeguarding over 2000 jobs at the site in Stans.”

The two outgoing board members, Gerhard Beindorff and Bernhard Müller, did not stand for re-election for reasons of age. Pilatus thanks both gentlemen for their valuable work on behalf of the company over the past decade and wishes them all the very best for the future.

The new Pilatus Board of Directors will therefore be composed as follows:

Pilatus plans to add further members to the Board in the coming year. 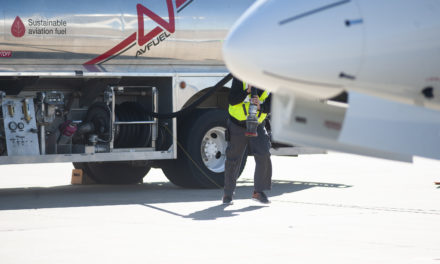 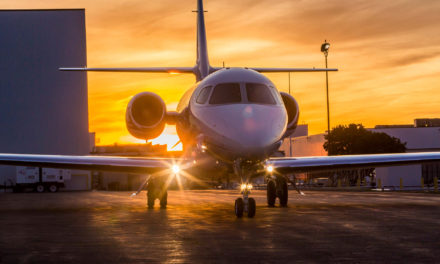 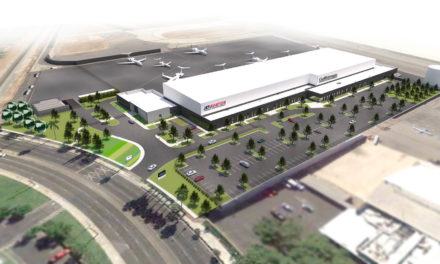 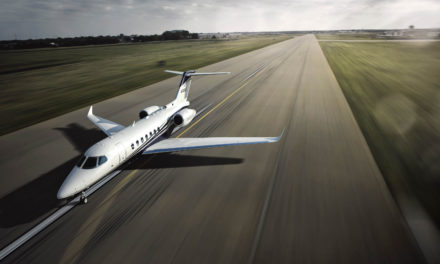