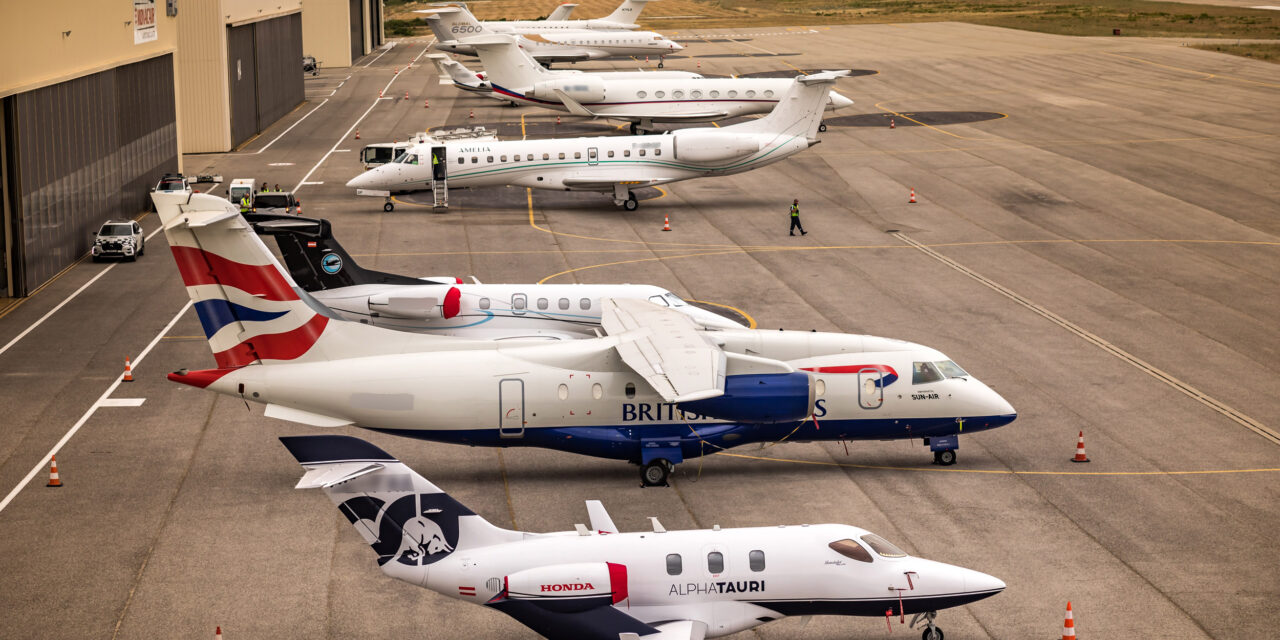 With the French Formula 1 Grand Prix taking place at the Circuit Paul Ricard, in the South of France, from July 21-24, the air traffic from and to extra-Schengen countries will be important.

Le Castellet International Airport got a qualification as a border crossing point from June 1st to July 31st 2022.

Traditionally opened to intra-Schengen area traffic (mainly European countries), the French airport with its recently rebuilt tarmac, can welcome aircraft from non-Shengen countries such as the USA and the United Kingdom from June 1st to July 31st. An automatic season opening of this border crossing point is planned every year during this same period of time.

In addition to the French Formula 1 Grand Prix and summer season, the opening of the border crossing point will be operational from October 22nd to 31st 2022 for the FIA Motorsport Games Event, which will host contestants from all over the world at Circuit Paul Ricard. 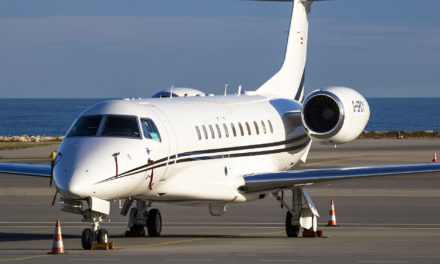 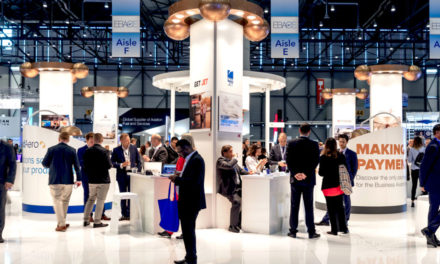