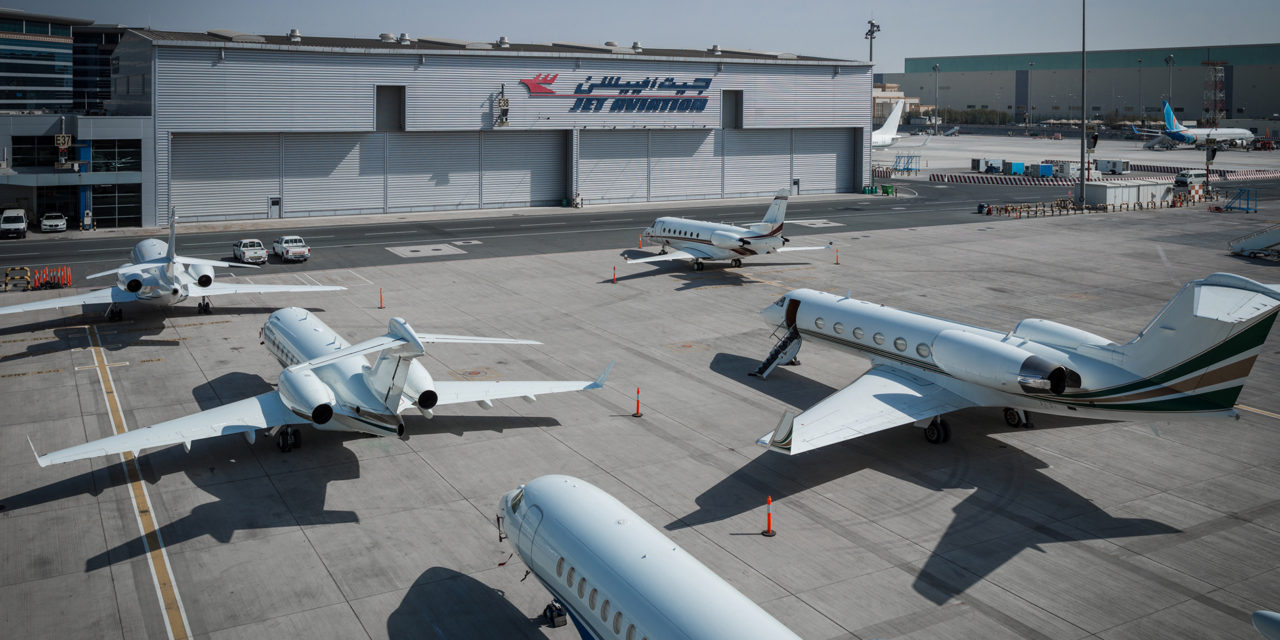 Jet Aviation is pleased to announce it successfully performed two simultaneous 192-month C-Checks on Gulfstream GVs in Dubai. Both checks were combined with a number of service bulletins. The company recently redelivered the aircraft to two separate customers.

As a factory authorized service center for Gulfstream Aerospace Corporation, Jet Aviation’s maintenance center in Dubai supports the full line of Gulfstream large cabin business jets. The facility recently delivered two C-Checks on Gulfstream GV aircraft that were carried out at the same time. The 192-month C-Check is a heavy inspection that requires the majority of the aircraft’s components to be inspected. To take advantage of the downtime, both C-Checks on the GV deliveries were combined with a number of service bulletins, including double engine changes and minor refurbishments, with rather extensive maintenance structural corrosion repairs on one of the aircraft. “Undertaking two projects of this magnitude at once is a considerable undertaking that requires great skill and organization,” said Hardy Butschi, Jet Aviation’s vice president of regional operations in the Middle East and general manager of Dubai. “Thousands of man-hours were dedicated to completing the two projects in a timely manner to both customers’ great satisfaction. “Customers appreciate our experience, expertise and flexibility with large inspections and regularly take the opportunity to combine scheduled maintenance with other service offerings,” said Butschi. “Combining scheduled inspections with other service offerings is our way of delivering the highest benefit to our customers.” Jet Aviation also supports a fully-staffed Line Maintenance Station at Al Maktoum International Airport in Dubai South. The team recently supported a grounded aircraft in Malabo, Republic of Equatorial Guinea. 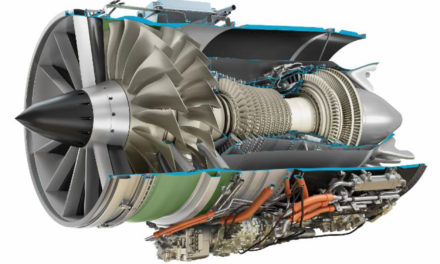 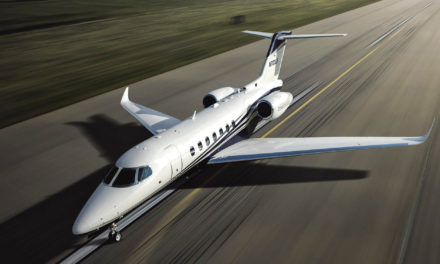 The Citation Longitude goes around the world in 31 days 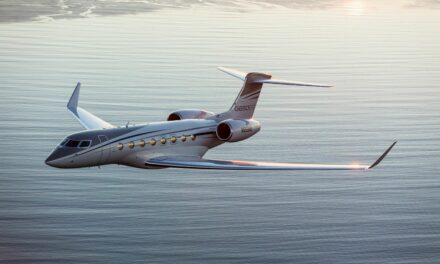