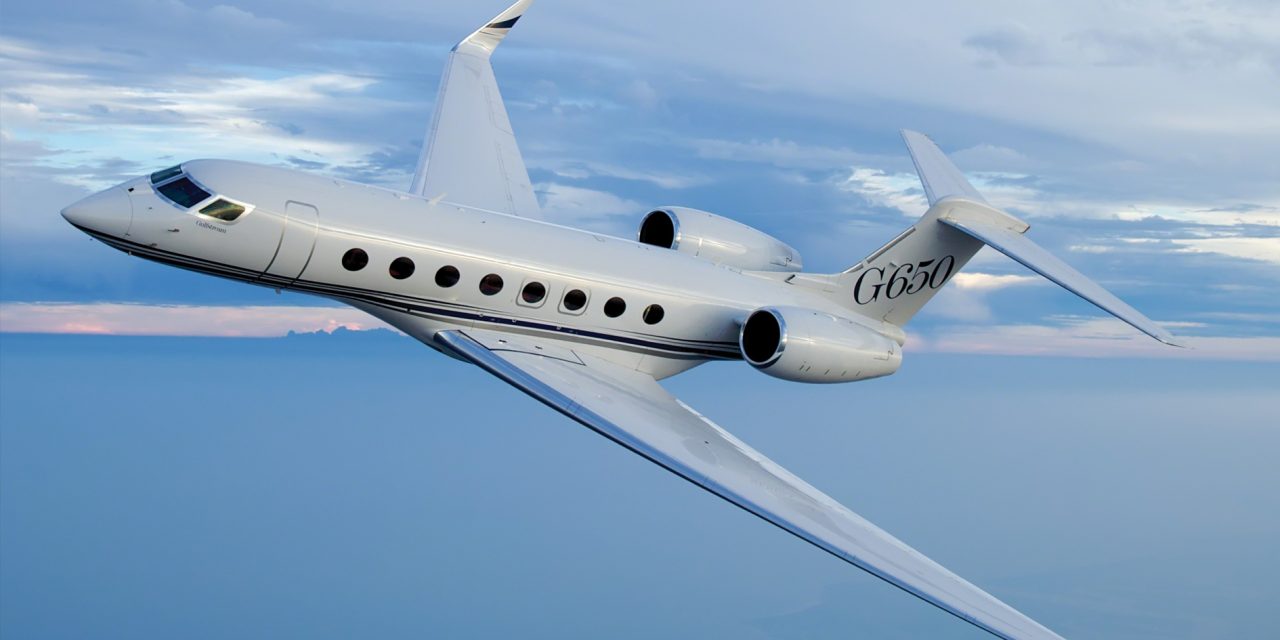 Gulfstream Aerospace recently marked the five-year anniversary of the Gulfstream G650’s type certification by the Federal Aviation Administration (FAA). Announced in March 2008, the G650 had one of business aviation’s most successful product launches, with more than 200 firm orders following the aircraft’s introduction. In May 2014, the company introduced the Gulfstream G650ER, an extended-range variant of the G650, with the ability to travel 6,400 nm/11,853 km at Mach 0.90 and 7,500/13,890 at Mach 0.85. “The G650 set a new standard in business aviation, whether for its unmatched range and payload, industry-low cabin sound levels, or its award-winning four-living-area interior,” said Mark Burns, president, Gulfstream.

The G650 received its FAA type certificate on September 7, 2012, and entered service on December 20, 2012. Today, more than 250 G650 and G650ER aircraft operate in 40 countries. The G650 has become the fastest non-supersonic aircraft to circumnavigate the globe, having flown westbound around the world in a record-setting 41 hours and 7 minutes and claiming 22 city-pair speed records along the way. In total, the G650 and G650ER have set 65 city-pair records. The G650 also earned the prestigious Robert J. Collier Trophy, which is presented annually for innovation in performance, safety and efficiency. 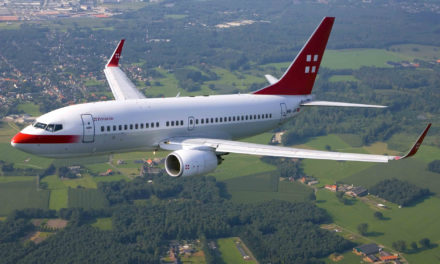 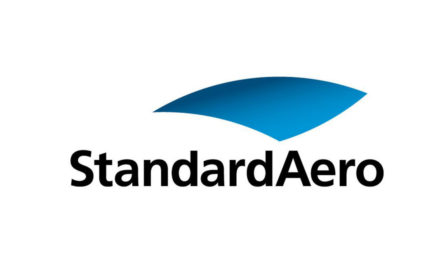 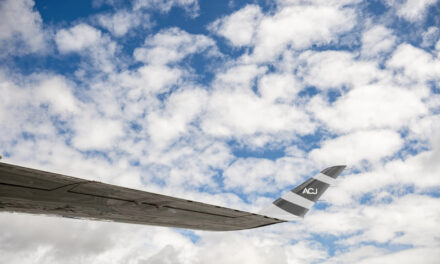 NBAA 2022 : Airbus Corporate Jets reinforces its presence in the US 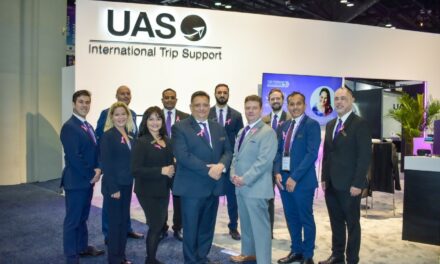