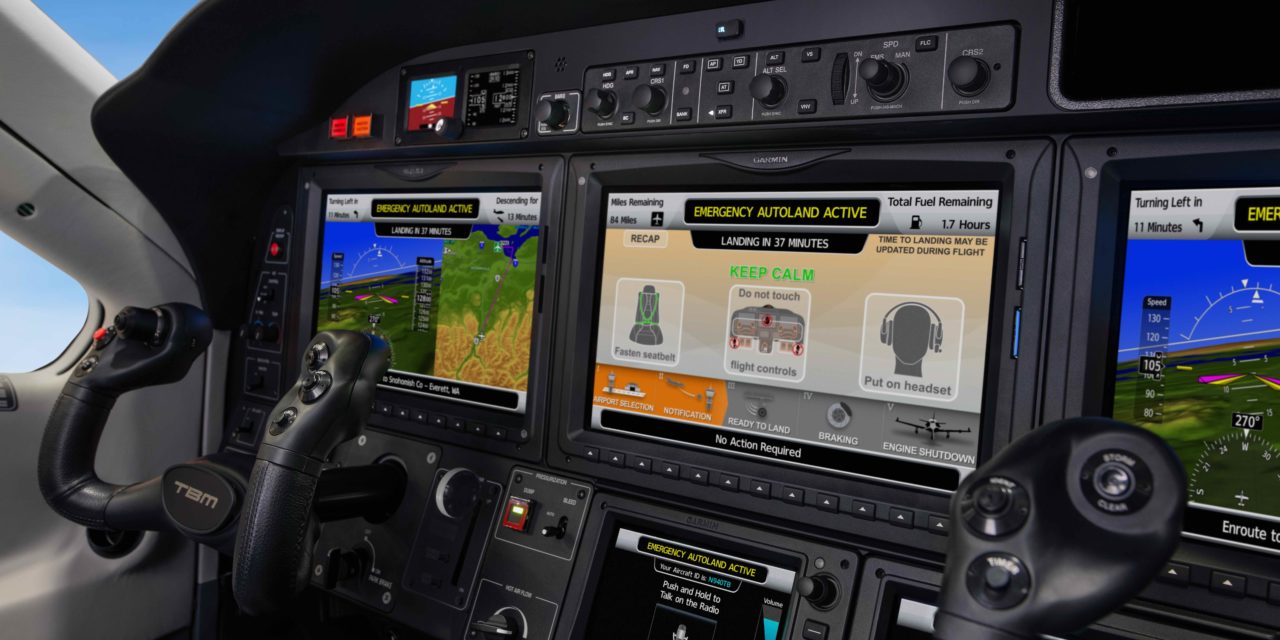 Garmin International announced European Aviation Safety Agency (EASA) and Federal Aviation Administration (FAA) certification of Autoland in the Daher TBM 940. The Garmin Autoland system is available as part of the G3000 integrated flight deck and is capable of taking control and landing the aircraft without human intervention in the event the pilot is unable to fly.

“Garmin Autoland continues to gain the recognition and praise of many throughout the world, we are excited to announce yet another milestone – EASA certification of this progressive, forward-thinking technology,” said Phil Straub, executive vice president and managing director of aviation. “As we celebrate this significant achievement in aviation history, I would like to congratulate everyone at Daher, EASA, Garmin and the FAA who have come together and contributed to the development and certification of Autoland, a technology that will have lasting impacts on the safety of the aviation industry.”

In the event of an emergency, the pilot or passengers on board the aircraft can activate Autoland to land the aircraft with a simple press of a dedicated button. Autoland can also activate automatically if the system determines it’s necessary. Once activated, the system calculates a flight plan to the most suitable airport, while avoiding terrain and adverse weather, initiates an approach to the runway and automatically lands the aircraft – without pilot or passenger intervention.

Autoland takes into account a breadth of information and criteria during an activation, including a wide range of performance, operational and environmental factors. The availability of a GPS approach with lateral and vertical guidance to the runway is also required when the system is considering various airports and runways. Even further, the system will automatically communicate with air traffic control (ATC), advising controllers and pilots operating near the aircraft of its location and its intentions.

Throughout an Autoland activation, the G3000 integrated flight deck provides passenger-centric visual and verbal communications in plain-language so passengers in the aircraft know what to expect. The flight displays show the aircraft’s location on a map alongside information such as the destination airport, estimated time of arrival, distance to the destination airport and fuel remaining. Airspeed, altitude and aircraft heading are also labeled in an easy-to-understand format. Passengers also have the option to communicate with ATC by following simple instructions on the display using the touchscreen interface on the flight deck.

The Garmin Autothrottle system is used to automatically manage aircraft speed, engine performance and engine power so the aircraft can climb, descend or maintain altitude as needed during an Autoland activation. On approach to land, the system initiates a controlled descent to the airport. If the aircraft needs additional time to descend or slow down during the approach, the Autoland system initiates a standard holding procedure. When aligned with the runway, the landing gear and flaps are automatically extended and the aircraft continues its descent. On the runway, automatic braking is applied while tracking the runway centerline to bring the aircraft to a full stop. Engine shutdown is also automated so occupants can safely exit the aircraft.

Garmin Autonomí, a family of autonomous safety solutions, encompasses Autoland, Emergency Descent Mode (EDM) and Electronic Stability and Protection (ESP). These technologies add to the safety enhancing tools and capabilities of a Garmin-equipped flight deck. For example, in the event an aircraft loses pressurization, EDM is capable of automatically descending the aircraft to a preset altitude without pilot intervention to help avert hypoxic situations.

ESP further enhances the Autonomí suite by working to assist the pilot in avoiding unintentional flight attitudes beyond that for normal flight. ESP works in the background while the pilot is hand flying the aircraft to help pilots avoid inadvertent flight attitudes or bank angles. Should the pilot become inattentive while hand flying the aircraft and exceed pre-determined pitch, roll or airspeed limitations, Garmin ESP activates and the pilot will feel pressure on the flight controls that guide him/her back to a recommended flight limit. In addition to certification on the Daher TBM 940, the award-winning Garmin Autoland system has also received FAA certification on the Piper M600 and will soon be available on the Cirrus Vision Jet, with additional aircraft approvals expected to follow. 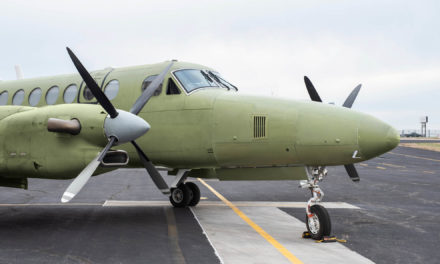 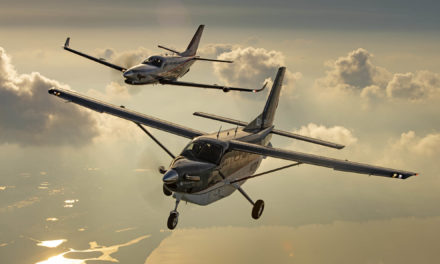 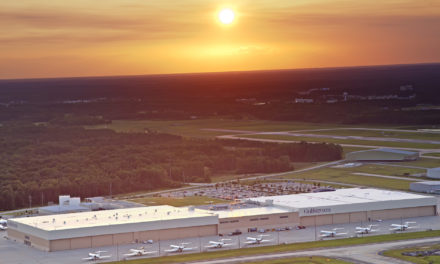