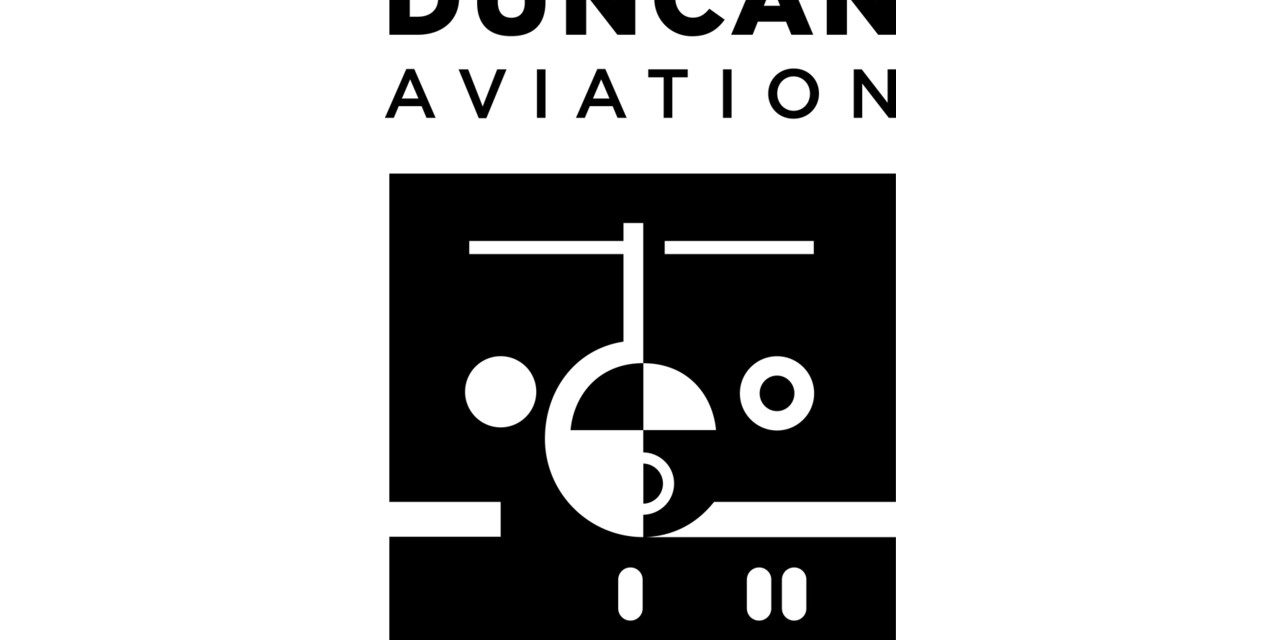 Duncan Aviation’s Aircraft Sales & Acquisitions team now has available for purchase a unique aeromedical Hawker 800XP jet that can be used for medical repatriation or evacuation services. This 2002 Hawker 800XP, serial number 258594, is crammed full of technology that was specified and operated by the Royal Flying Doctor Service (RFDS), one of the world’s foremost medical evacuation operations.  The aircraft arrived in Australia in 2009 and has been operated by the RFDS since that time. The first medical flight for the RFDS took place in 1928, more than 90 years ago. The flying medical service was a long-time vision for Reverend John Flynn, who witnessed the daily struggles of pioneers in the Australian bush. When people were injured in the remote areas of Australia, they had to endure lengthy rides by horse or early automobiles to the nearest city that had medical services; often, they died long before they completed the journey. Flynn recognized this need and worked to develop an air service that provided a “mantle of safety” for those remote pioneers.  The RFDS is now one of the largest and most comprehensive aeromedical organizations in the world.

Tim Barber of Duncan Aviation’s European-based Aircraft Sales and Acquisitions office is proud to represent this aircraft in the market, as it has personal meaning to him. “My aunt emigrated in the 1960s from the United Kingdom to Australia,” Barber says. “She worked for many years with the RFDS and was proud of her affiliation with the organization. I am pleased to have gained the sales mandate for this aircraft and look forward to finding a buyer who also is keen to put it to an equally meaningful use.”

The Hawker is able to carry two critical-care stretcher patients and two medical teams at one time, or three stretcher patients and up to three clinical staff. It is configured with dual Lifeport PLUS aeromedical modules in tandem configuration. In addition, it can carry medical oxygen, allows for medical suction, and is equipped with hands-free satellite phone communications. 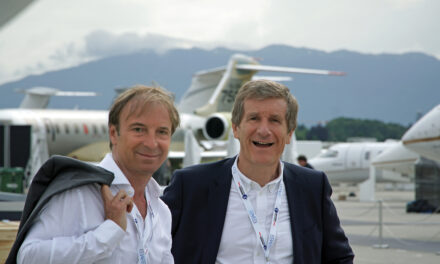 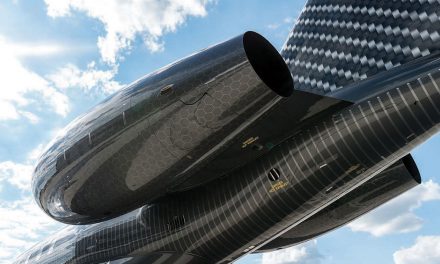 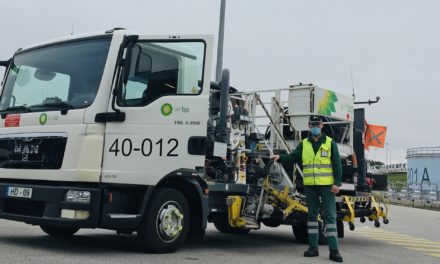 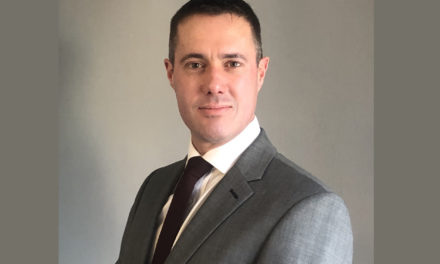