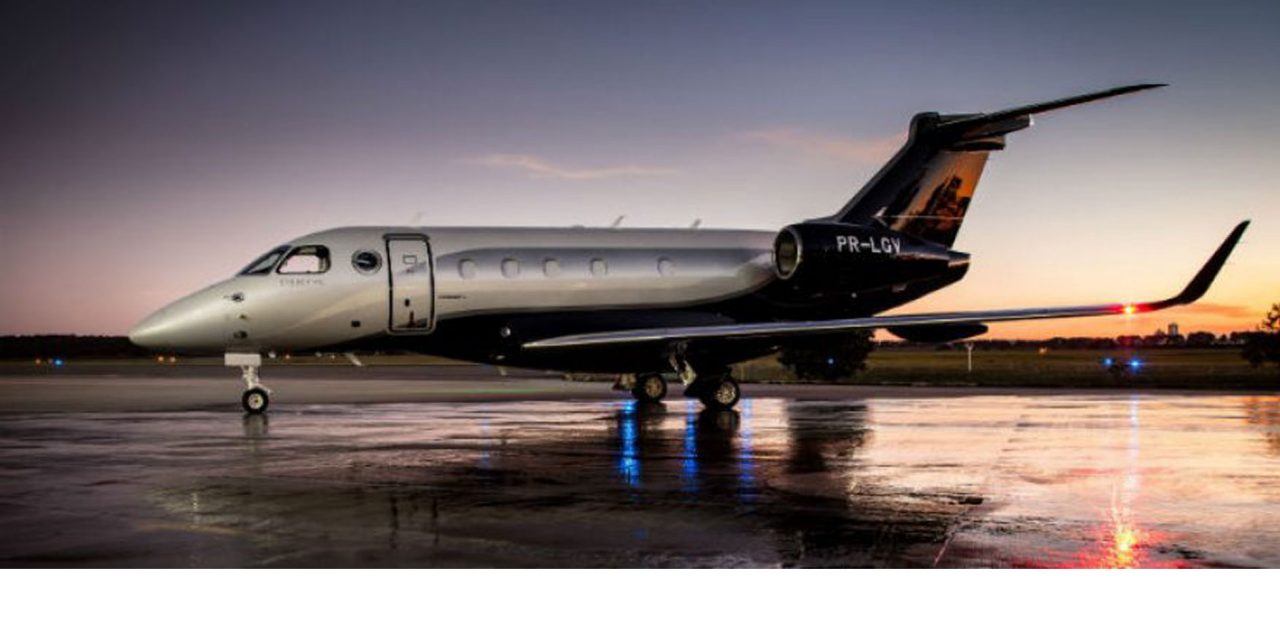 Embraer announced during the Dubai Airshow the enhancement of the flight experience aboard its Legacy 450 and Legacy 500 mid-cabin business jets. The cabin altitude of these two revolutionary aircraft is already considered among the lowest on the market, but the maximum cabin altitude has been further reduced to a best-in-class 5,800 ft (1.768 m). This announcement was made during a press conference at the 2017 National Dubai Air Show, in Dubai, UAE. “With our focus on value, the Legacy 450 and Legacy 500 are setting new standards for the midsize cabin segments,” said Michael Amalfitano, Embraer Executive Jets. “These aircraft are beautifully designed and brilliantly engineered, and they will continue to elevate the experience that we provide our customers.” The current maximum cabin altitude of the Legacy 450 and Legacy 500 is 6,000 ft (1.828 m) when flying at 45,000 ft (13.716 m). The cabin pressurization differential was increased from 9.3 psi to 9.73 psi to reduce the maximum cabin altitude to 5,800 ft. The aircraft’s environmental control system also preserves a sea-level cabin altitude while flying under 27,050 ft (8.245 m). Launched in 2008, the Legacy 500 and Legacy 450 entered the market in 2014 and 2015, respectively. Deliveries of these aircraft with new the cabin altitude enhancement will commence in the first quarter of 2018 when the upgrade also becomes available to the installed fleet. 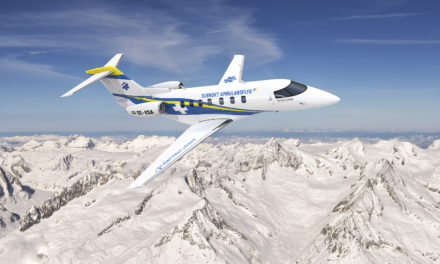 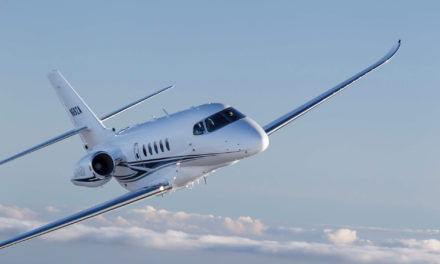 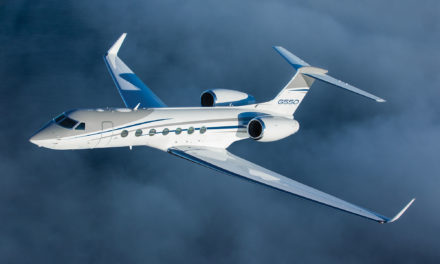