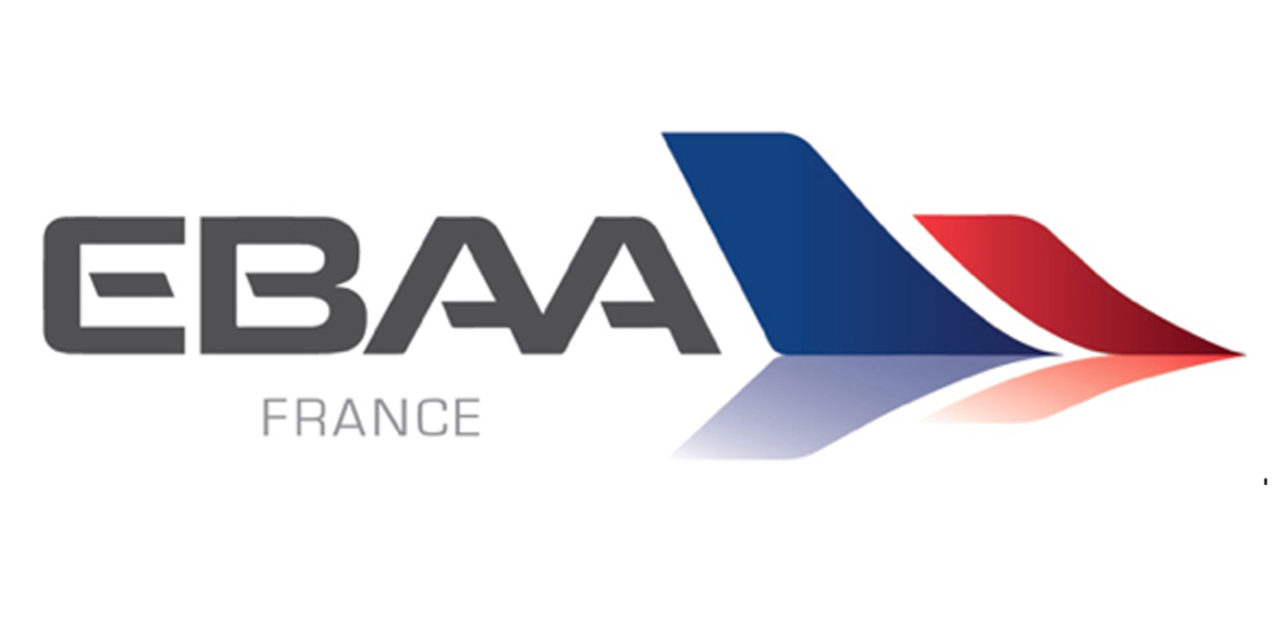 Bertrand d’YVOIRE, Chief Executive Officer of Dassault Falcon Service’s Airline, was elected President of EBAA France (European Business Aviation Association – France) for the next 3 years. He succeeds Dannys FAMIN, who has been praised by all the members for his work throughout his 6 years of mandate.

In addition to the appointment of the President, the new office consists of:

-Charles AGUETTANT (CEO of Griffon Aero), as Vice-President and Treasurer

In parallel with the promotion of Business Aviation at the French and European levels, with the support of the European association EBAA based in Brussels, the new office aims to continue to lead the various action plans and strengthen its action, in particular:

-The management of the Brexit impact on French players in correlation with the European authorities,

-The finalization of the FTL file (Flight Time Limitation) specific to business aviation with the competent authorities (EASA),

-The support for French airports in all regions as well as actions to restore a certain number of BCP (border crossing points) removed which weaken the economic attractiveness of the platforms and regions that they serve,

-The development of the number of members within EBAA France, especially small commercial and private operators, who are insufficiently represented,

-The defense and promotion of the operators’ French flag at the French, European and international levels. 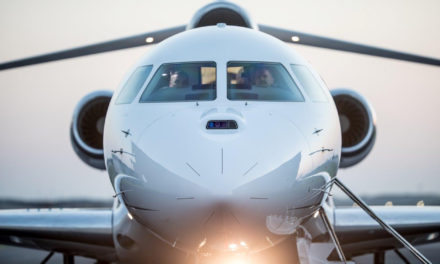 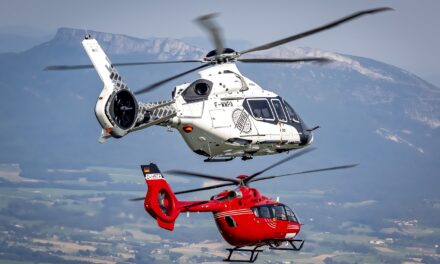 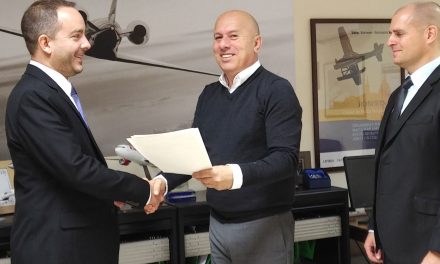 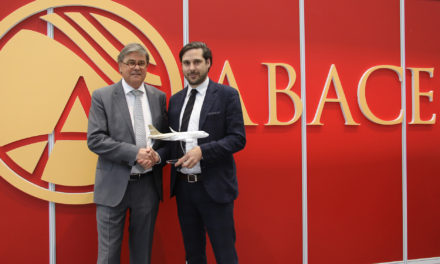