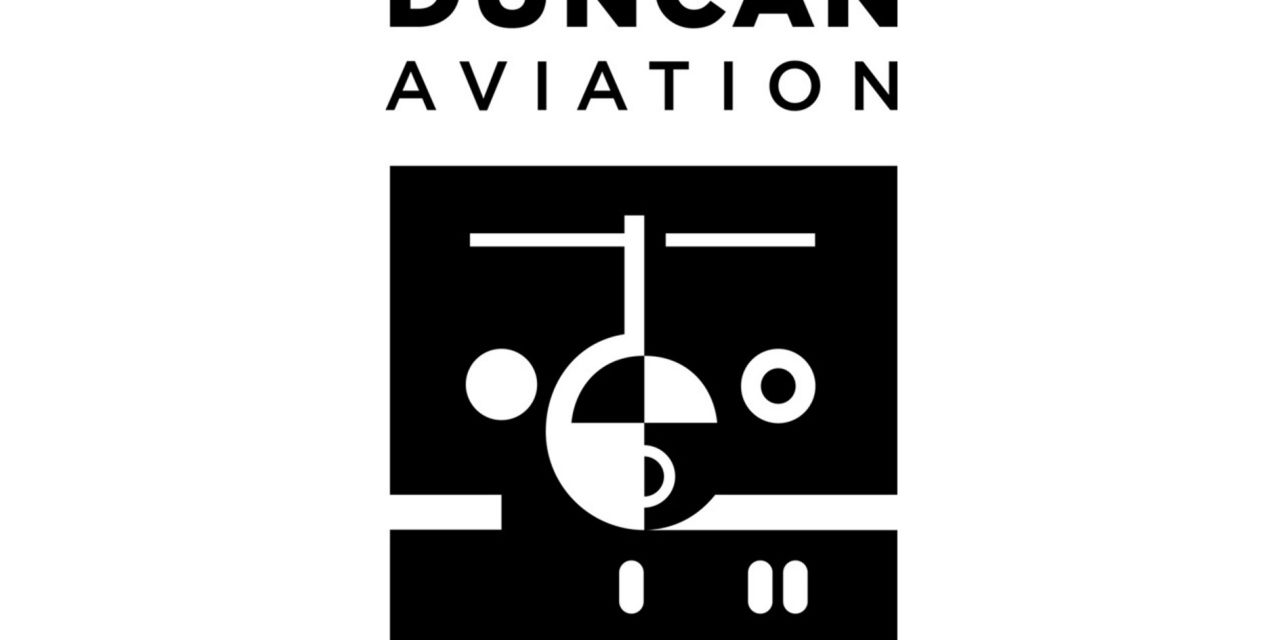 Duncan Aviation is pleased to announce it has expanded and enhanced its Parts & Rotables Sales Customer Service with the addition of Katherine Victory and April Biscamp, two bilingual Sales and Customer Service Representatives.

Katherine Victory has worked in customer service for 10 years in many business sectors, most recently at Precision Heliparts in Atlanta, Ga., as a sales assistant in their Latin American Division managing customer repairs and parts sales.  Fluent in both English and Spanish, Victory joins Duncan Aviation as a Parts & Rotable Sales Rep supporting customers around the world with their aircraft parts needs.

April Biscamp is Duncan Aviation’s new Parts Sales Assistant. In this role, she is instrumental in working directly with customers coordinating and reporting all core returns. She also assists the Sales team developing quotes. Prior to Duncan Aviation, she was a Team Leader at Dell Services, interacting daily with customers both over the phone and via email.

Keith Schell, manager of Duncan Aviation Parts & Rotable Sales, says making the decision to hire bilingual representatives was driven by strategic planning and the international aircraft sales market. “We have an international sales team that connects with customers around the world. Our long-term goal is to target and grow our customer base in Mexico and Latin America. Having two individuals fluent in Spanish gives us an edge in this market.”

The addition of both Victory and Biscamp has already had a positive impact on business.

“Katherine’s aircraft part sales experience combined with Duncan Aviation’s market reach has resulted in her developing new international customers and relationships,” Schell says. In addition, he says her experience has brought a fresh perspective and a positive impact on business procedures.

Schell is also very impressed with how quickly Biscamp has picked up the Duncan Aviation core recovery process. “April is an incredibly fast learner and has already developed new processes and procedures that make it easier for her and her customers to track and return core units.” 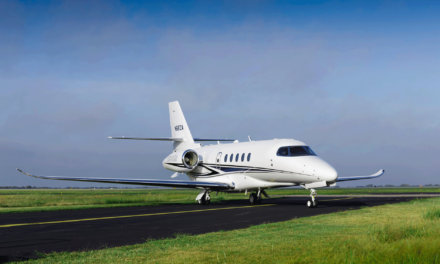 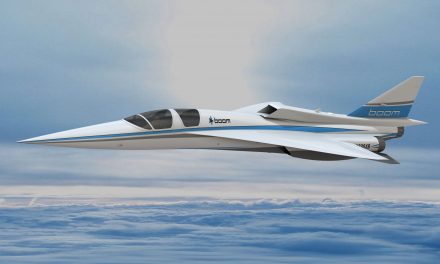 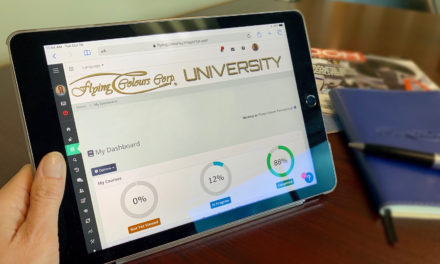 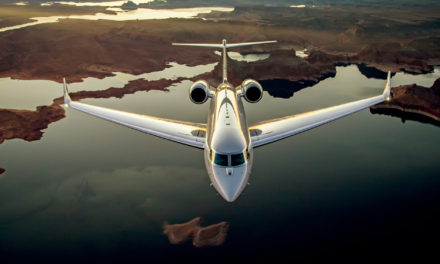