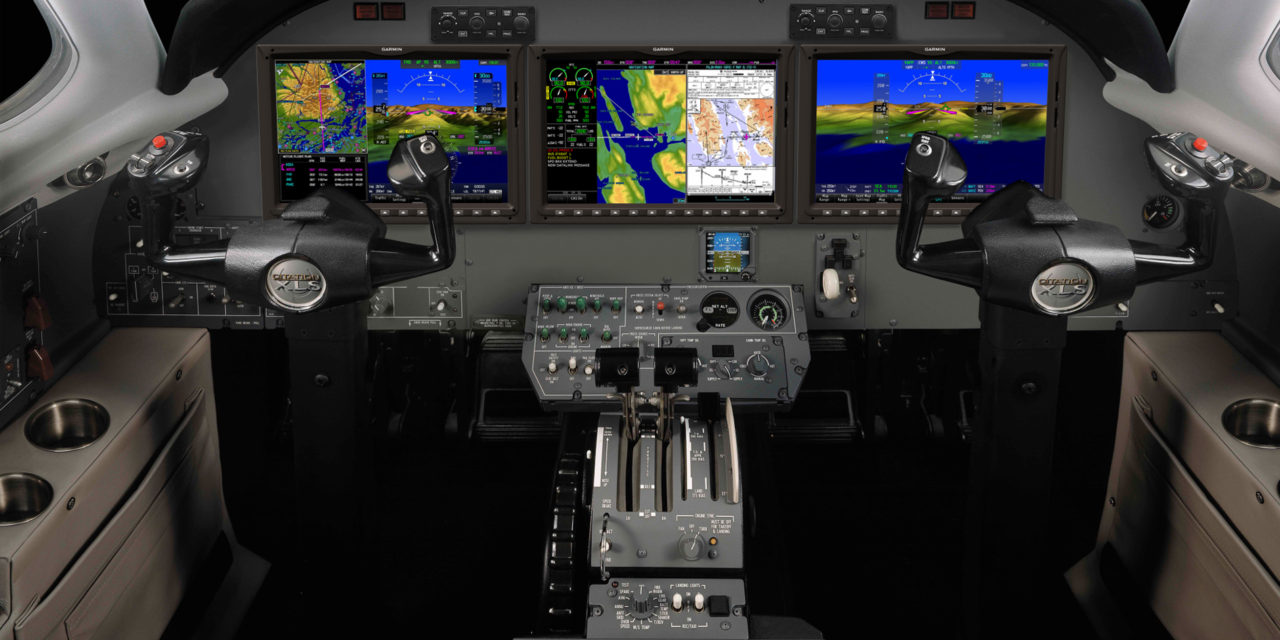 Duncan Aviation is pleased to announce special incentives and Early Adopter packages for Citation Excel and 560XLS operators who want to upgrade their flight deck to Garmin  G5000 avionics. Supplemental Type Certification for the G5000 is targeted for late 2018/early 2019. A limited number of Early Adopter deposit opportunities will be available through Duncan Aviation with a variety of incentives, and the company states that interest among operators is high.

“Duncan Aviation is excited to provide operators with this flight deck upgrade option,” says Jeff Simmons, an Avionics Sales Rep with Duncan Aviation. “Our relationship with Garmin is unique and we have a special connection with this system.”

The Garmin 3000 system, announced at NBAA in October 2009, was promoted as the first touchscreen-controlled glass flight deck for light turbine aircraft and was a principle reason Duncan Aviation purchased its M2 aircraft.

“I love everything about flying with that system,” says J. Robert Duncan, Chairman Emeritus of Duncan Aviation and an active pilot in the company’s M2 aircraft. “The high resolution screens, touch controllers and many features of the software are remarkable in that they automate tasks. In my 60 years of flying, I have never experienced a system as full featured as the Garmin 3000. It helps keep me safe and will help extend my years as a pilot.” 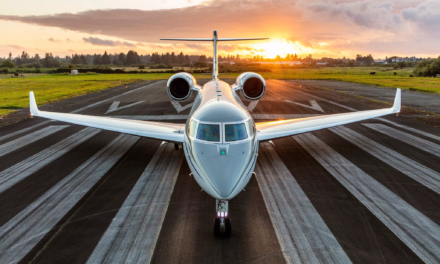 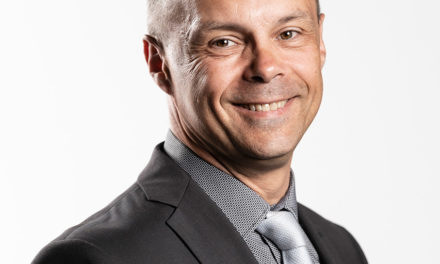 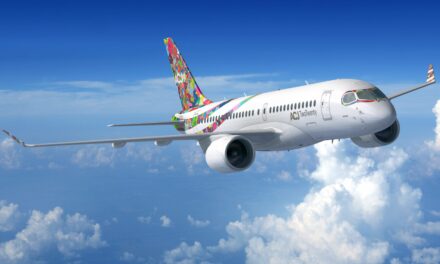