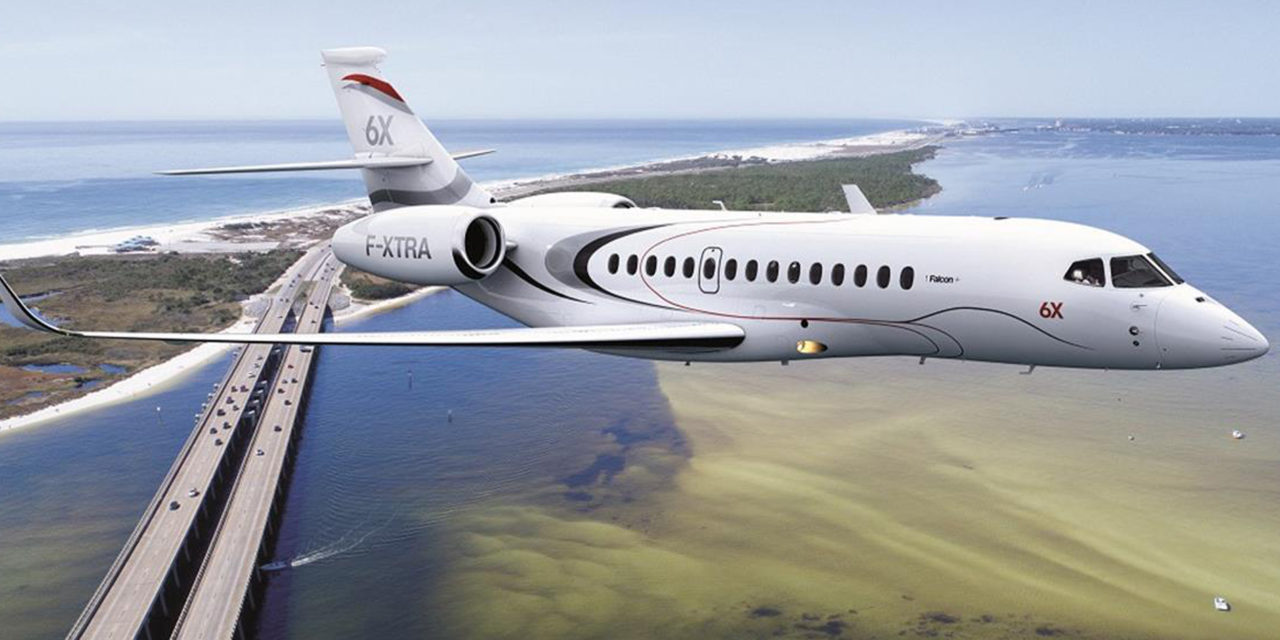 Production of initial long-cycle structural parts has begun and development tests of Pratt & Whitney Canada’s PW812D power plant are progressing well. Aircraft architecture has been frozen and contracts with all major Falcon 6X program partners have been signed.

“Everything is on track for the Falcon 6X to begin deliveries in 2022,” said Eric Trappier, Chairman and CEO of Dassault Aviation, at the annual NBAA Business Aviation Conference and Exhibition (NBAA-BACE).

A full-scale mockup of the 6X’s spacious cabin will be on display on the Dassault static display (#2648) during the show.

The Falcon 6X will integrate the most advanced design features on the market, drawn from Dassault Aviation’s world-leading business jet and fighter aircraft expertise. It will offer the longest range in its class and unmatched airport performance while providing more interior space than any other aircraft in its category. The 6X’s cabin will feature the highest (6 ft 6 in) and widest (8 ft 6 in) cross-section of any purpose-built business jet.

“The development schedule is unusually tight for a program such as this,” Trappier noted. “However, there is a good level of embedded maturity in aircraft and component design and we are very confident of achieving a first flight in 2021.”

Manufacture of the aft fuselage began during the summer and production of the mid fuselage section will soon follow. Design activities for the nacelles (inlet, fan cowls, thrust reverser and engine build-up system), supplied by UTC Aerospace Systems, a new Dassault partner, are also underway.

The PW812D engines are performing bench and flight tests with more engines in preparation as the program evolves. To date, the PW800 engine family, from which it derived, has an unmatched track record of evaluation and testing with 23,700+ hours of evaluation including over 1,935 flights and over 12,200 flight test hours.

Dassault and its program partners have also commenced a number of other important development activities, including stress computation, maintainability analysis and manufacturing validation.

The Falcon 6X will incorporate a string of innovative features, including:

Dassault’s revolutionary FalconEye Combined Vision System (CVS) — recently certified for approaches with 100 ft minimums on the Falcon 8X — will be included in a comprehensive options package offered with the first 6X aircraft. FalconEye is the first Head-Up Display (HUD) to blend synthetic, database-driven terrain imaging and actual thermal and low-light camera images into a single view, providing an unprecedented level of situational awareness to flight crews in challenging weather conditions and in all phases of flight.

The cockpit provides more headroom than any other business aviation aircraft and 30% more window space, affording greater situational awareness in the air and on the ground.

The extra-wide cabin offers individual seating for 12-16 passengers in three separate lounge areas and a number of layout options, including a large entryway, a crew rest area, and a spacious rear lounge. The Falcon 6X’s extra-large windows (30 total) provide abundant natural light, with nearly 5,300 square inches of glass and the highest percentage of window area of any aircraft in its class. The 6X also features an industry-first skylight in the normally dim galley area. And, like the 8X, the Falcon 6X will feature the quietest business aircraft cabin in the sky. 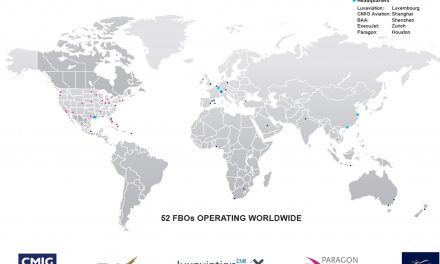 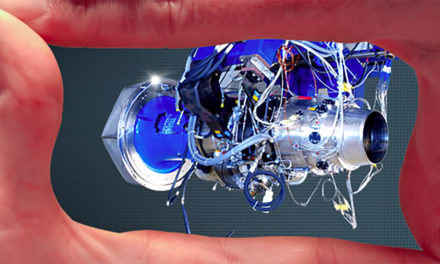 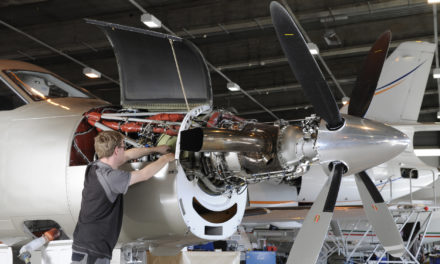