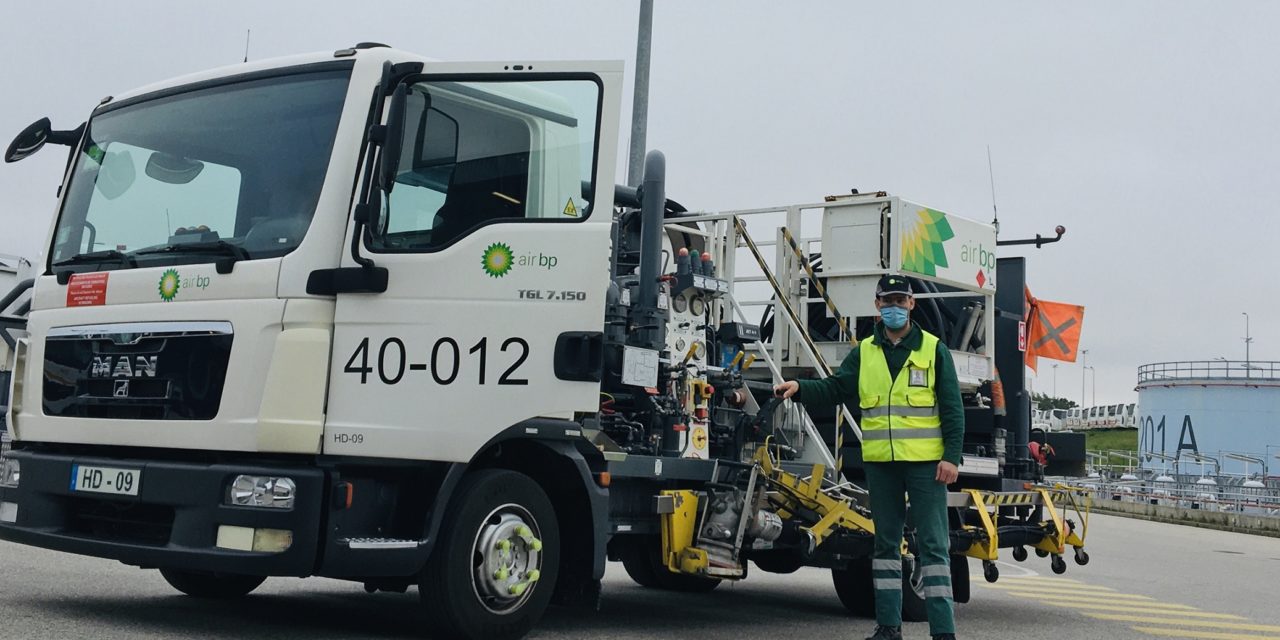 Fuel supplier Air bp announces that all its fuel hydrant dispenser vehicles in Portugal now have start-stop technology. This is the first country in Air bp’s operated network to achieve the milestone and forms one element of the business’s carbon management plan.

Start-stop technology automatically shuts down and restarts the vehicle engine to reduce the amount of time the engine spends idling, thereby reducing fuel consumption and emissions. Air bp’s hydrant refuelling vehicles equipped with start-stop technology have seen, on average, a 25% reduction in carbon emissions. This saving is estimated to be 3.5 tonnes of CO2e per vehicle per year.

Since 2016 all Air bp’s global operated airport into-plane fuel facilities have been carbon neutral. An important part of maintaining carbon neutral status is having an effective carbon management plan.

Some other initiatives Air bp has used and continues to use to reduce carbon emissions across its global operated facilities include: reducing the number of road journeys made by trucks; using electric powered vehicles and using an in-line magnetic filter, Magna-Strain, within pipelines to reduce the electrical demand on pumps.

As the aviation division of bp, Air bp is one of the world’s leading suppliers of aviation fuel products and services. It has been investing in the aviation industry for more than 90 years. In 2019 Aip bp supplied over 6.7 billion gallons of aviation fuel, fuelling over 7,000 flights per day at over 800 locations in more than 55 countries – that’s more than five planes a minute.

Its customers include commercial airlines, the military, business and private aircraft owners, airports and airfield operators. Air bp has a wide range of services to support its fuel offer including the design, build and operation of fueling facilities, technical consultancy and training, low carbon solutions, the Sterling Card for efficient general aviation refueling and innovative digital platforms to increase efficiency and reduce risk. 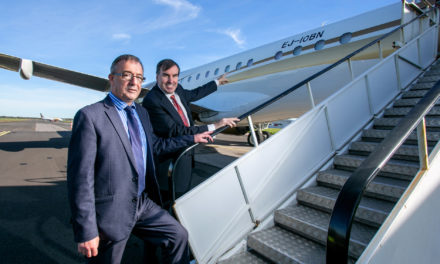 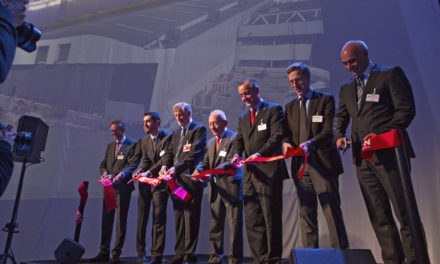 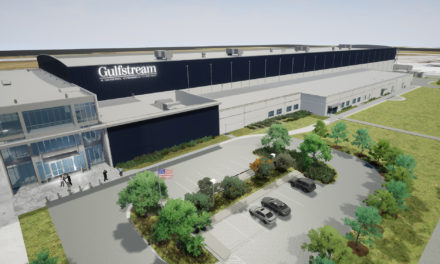 Gulfstream to expand in Savannah