Aerion has announced a five-member board representing the interests of major shareholders and providing an impressive depth and breadth of industry experience to guide the company’s rapid growth as it pursues a supersonic renaissance.

Tom Vice is Aerion’s Chairman is named President and Chief Executive Officer. He joined Aerion as

in August 2018. Prior to Aerion, Mr. Vice retired from Northrop Grumman after nearly 31 years with the company.

Mike Sinnett is Vice President of Product Strategy and Future Airplane Programs at Boeing Commercial Airplanes. He will bring his expertise to the Aerion program.

Paul Adams, former President of Pratt & Whitney, joined Aerion in early 2018 as a consultant for engine development and joined the Aerion board later that year.

Ken Shaw is responsible for high-quality, efficient and repeatable delivery of services, as well as innovation and technical development of advanced service offerings for customers. 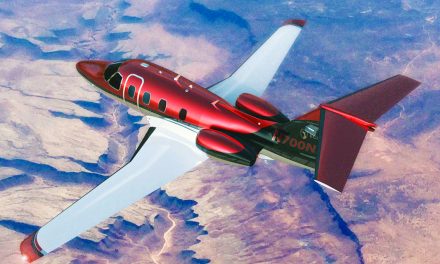 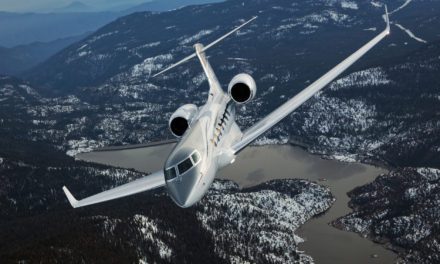 The G500 gets its FAA certification