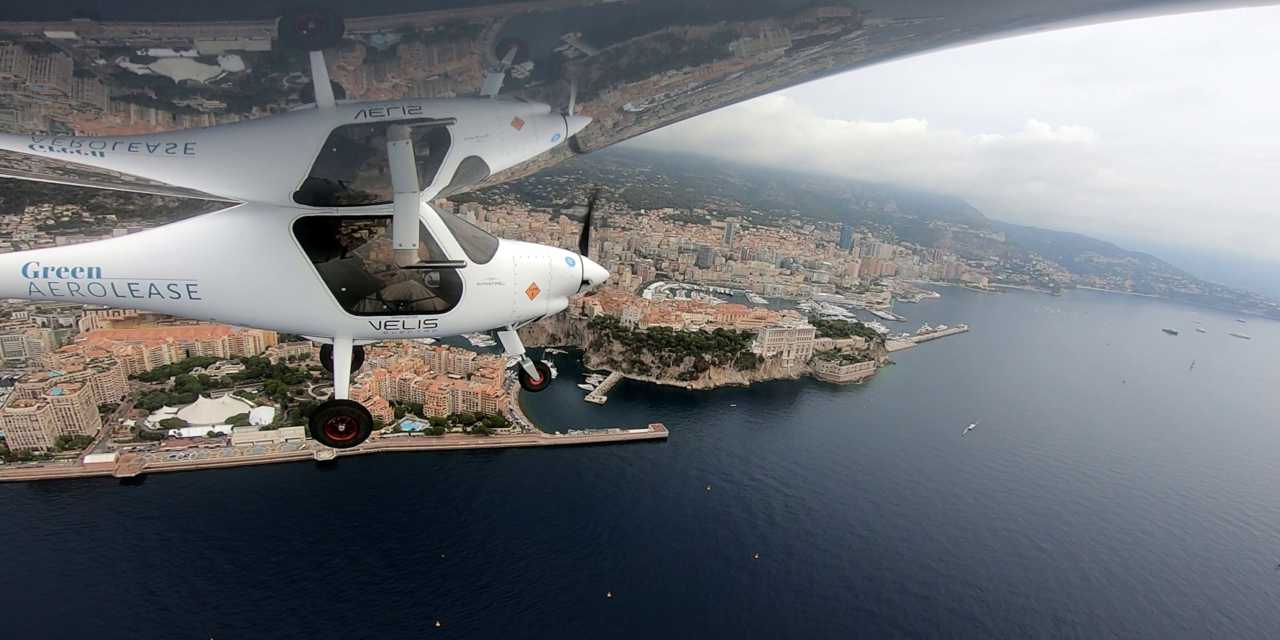 On Tuesday 14 September 2021, H.S.H Prince Albert II of Monaco became the first Head of State to fly in an electric plane when he joined eco-explorer and pilot, Raphaël Domjan, for a flight out of Nice-Côte d’Azur airport on-board a Pipistrel Velis. The Monegasque monarch enjoyed a 30-minute CO2 emission and noise free flight over the Principality.

Convinced of the need for an energy transition that will alleviate our dependency on fossil fuels to preserve our planet’s climate, H.S.H. Prince Albert II of Monaco fully appreciated the flight.

Alighting from the plane back at Nice-Côte d’Azur airport after the 30-minute flight, he declared himself delighted with the experience: “It was fantastic to be able to fly without emitting CO2. The development of electric aviation must continue so that tomorrow’s flights can incorporate the use of electric motors, whether powered by batteries or fuel cells.”

Raphaël Domjan, who completed the first solar-powered circumnavigation on-board the catamaran PlanetSolar and who pilots the solar-powered aircraft SolarStratos, was at the controls. He sees this first flight by a Head of State in an electric plane as a strong message to all leaders around the world: “H.S.H. Prince Albert II of Monaco has had the courage to open the way for electric aviation. I hope that this historic flight will raise awareness of this new mode of transport without CO2 emissions and that other Heads of State will follow his initiative.” 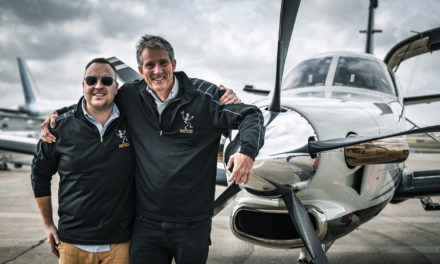 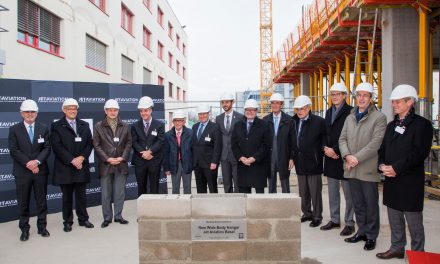 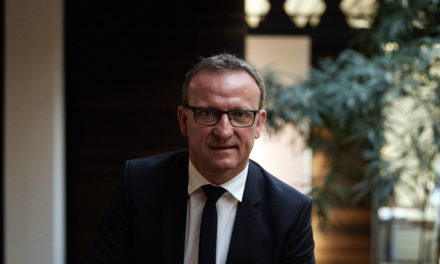