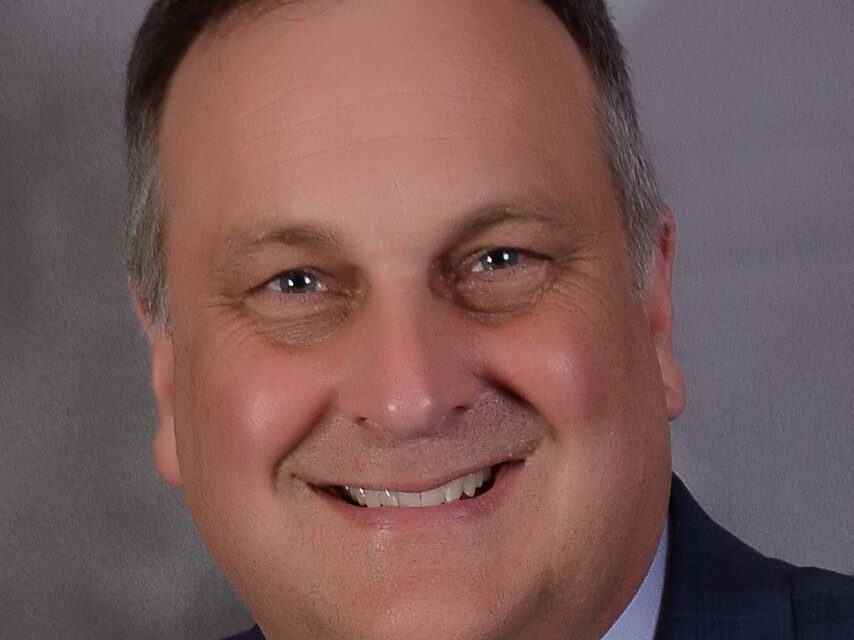 JETNET announced that Greg Fell has been named the first Chief Executive Officer in the company’s history.

Fell has nearly 30 years of senior management experience, including strategic development and IT infrastructure growth, across the industries of business aviation, automotive, software/technology, and social media.

“Greg is the right leader for JETNET, at the right time” said Tony Esposito, President, owner, and majority shareholder of JETNET. “This was an essential and momentous decision for us and Greg’s extensive experience, values, and ethics helped us realize that he was the appropriate person to bring into the fold.”

Fell most recently served as Chief Executive Officer for Display Social, a social media company where he led the company through a successful launch that gained seven million downloads in less than 6 months, and is poised to be a major new entrant in the social media landscape. He also served as Chief Operating Officer for Gama Aviation, leading a massive growth phase for the company that saw them emerge as the largest Part 135 operator in the US, which was ultimately acquired by Wheels Up in 2020. For the Ford Motor Company, Fell led the transformation of all IT operations across more than 40 international facilities while overseeing a team of over 400 personnel. He built the entire global IT organization for Terex Corporation from the ground up, providing the technology infrastructure and process to support the global enterprise.

“I am very honored and excited to be joining the JETNET family,” said Greg Fell. “I know how vital the company is to our team, our industry, and the community we call home. There are significant expectations to fill and I greatly look forward to hitting the ground running. As a user of JETNET’s services over the years, I know the organization is of the highest quality and believe the company is in a position to see substantial growth across many markets. ”

Fell is a certified Six Sigma Champion and serves on multiple boards and advisory councils across various industries including telecommunications, aviation, and oil & gas. He also practices as an Industrial Mentor for Columbia University. 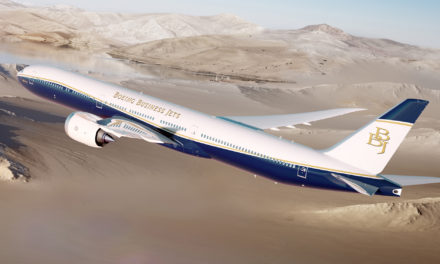 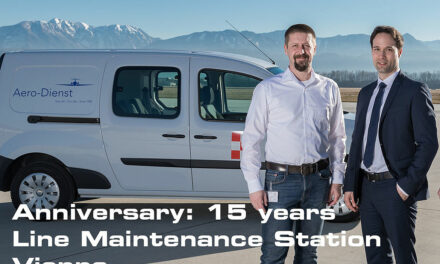 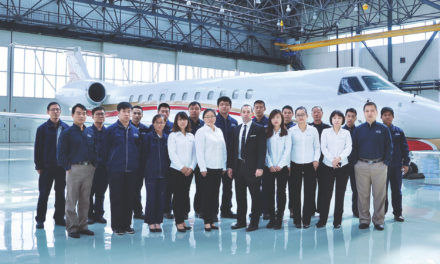