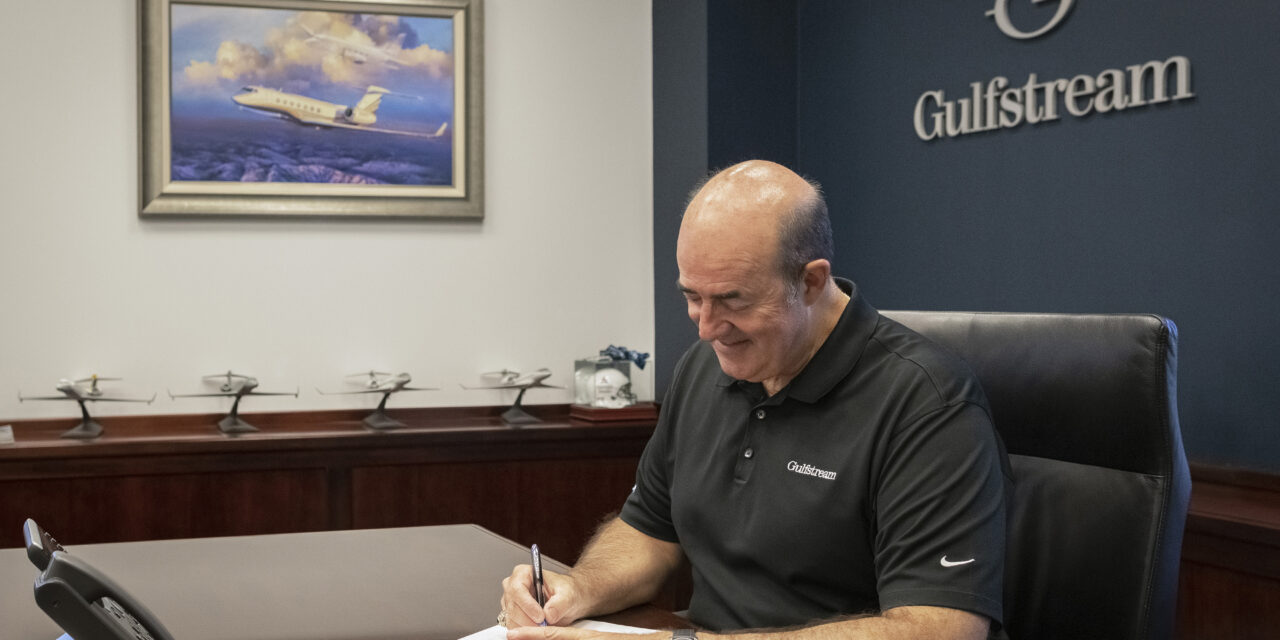 Gulfstream Aerospace announced it has signed the World Economic Forum’s Clean Skies for Tomorrow 2030 Ambition Statement, building on the company’s commitment to sustainability leadership in aviation. Gulfstream is the first business aircraft manufacturer to sign the ambition statement and has long been a leader in the use of sustainable aviation fuel (SAF).

Developed by the Clean Skies for Tomorrow Coalition Steering Committee, the ambition statement is a declaration of intent to accelerate the supply and use of SAF technologies to reach 10% of global jet aviation fuel supply by 2030.

“For more than 60 years, Gulfstream has moved business aviation forward, setting the standards for performance, innovation, safety and comfort,” said Mark Burns, president of Gulfstream. “The Clean Skies for Tomorrow 2030 Ambition Statement is a call to action to grow the supply and use of SAF. We are committed to continuing to use and promote SAF. We hope that our signing and focus on this ambitious goal will be the first of many more manufacturers to follow.”

Gulfstream’s focus on sustainability expands beyond SAF and includes modernization of manufacturing and servicing facilities. The company has focused its sustainability efforts around three priority areas: energy and emissions; operations and culture; and learning.

Gulfstream is committed to reducing environmental impact both in the air and at its facilities. Multiple buildings have received the U.S. Green Building Council’s (USGBC) Leadership in Energy and Environmental Design (LEED) Silver certification, and one is BREEAM certified, for a total of 2.2 million square feet of green buildings. Since 2014, the company’s total square footage has increased by more than 25% while its carbon emissions have decreased by 10%. Gulfstream’s Dallas facility has used 100% renewable energy through the purchase of renewable energy credits since 2018.

“Gulfstream’s continued commitment to sustainability is simply the right thing to do for our environment, our communities and our customers, and is crucial for our future as a company,” said Burns. “We are proud to be a leader in this important initiative and are committed to doing our part to ensure a better future.”

Gulfstream signed a multiyear purchase agreement to use SAF in 2015, the first of its kind in business aviation; the agreement was extended in 2020. Since March 2016, Gulfstream has used SAF for its Savannah-based fleet, which comprises corporate, demonstration, completion, Customer Support and flight test aircraft. Gulfstream recently set two new city pair records with its new flagship G700 using a 30/70 blend of SAF. Per gallon, SAF has at least a 60% smaller carbon footprint on a lifecycle basis than conventional jet fuel. 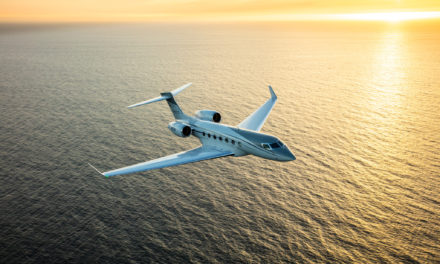 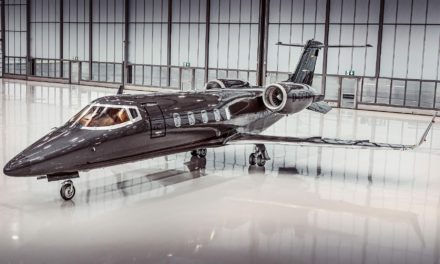 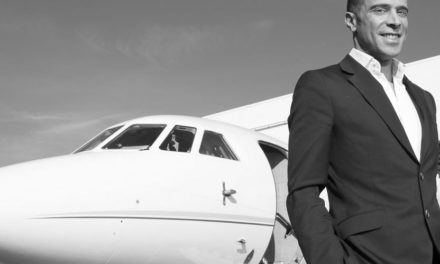