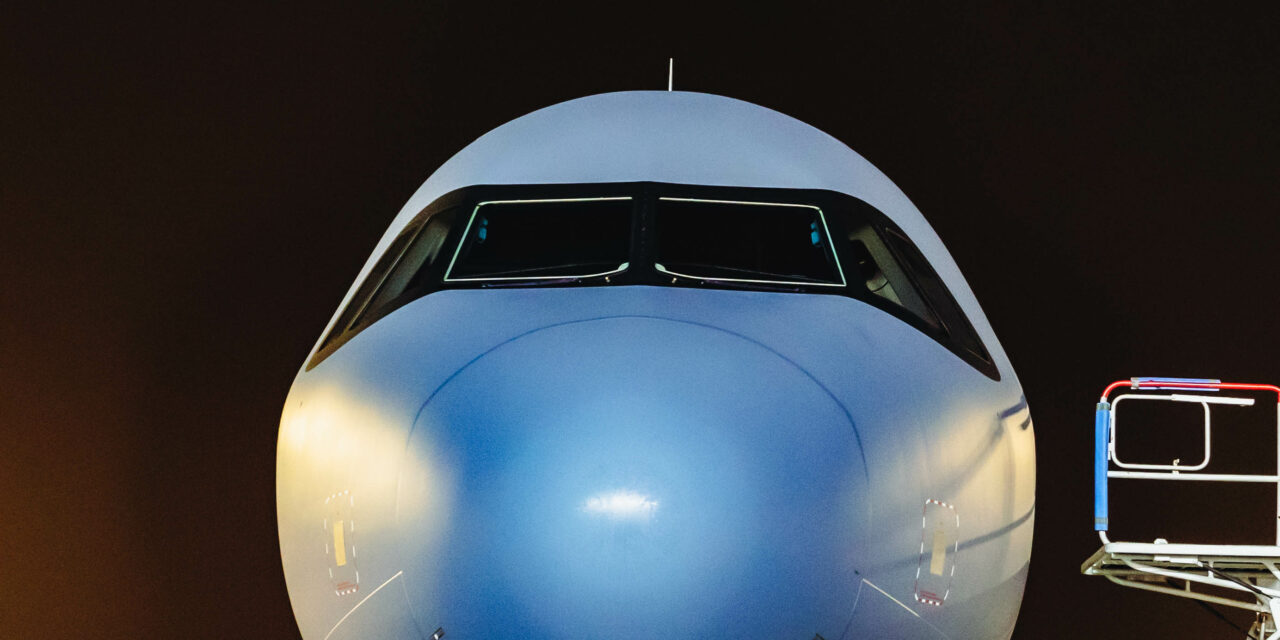 The first of two Airbus A321neoLR (Long Range) for the  German Air Force arrived at Lufthansa Technik in Hamburg. The aircraft bears the military registration 15+10. Its sister aircraft 15+11 will follow in the coming weeks. This marks the start of the cabin conversion of the two aircraft, carried out by the Original Equipment & Special Aircraft Services business unit, for various mission types such as troop transports, parliamentary flight operations and the MedEvac (medical evacuation) role. Delivery of the converted aircraft is scheduled for the second half of 2022.

With the Airbus A321neoLR, the German Air Force will receive a future-proof, modern passenger aircraft which can be deployed on  short-, medium- and long-haul flights. With the installations made by Lufthansa Technik, the aircraft can be used in four different  interior configurations. Their passenger transport capacity ranges up to 136. 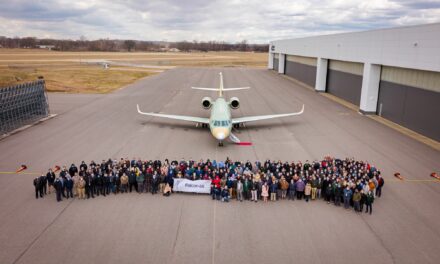 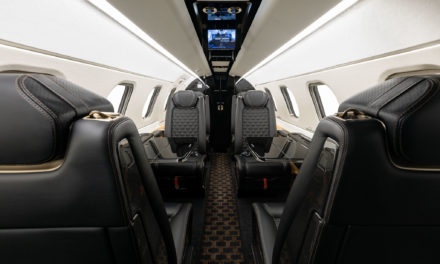 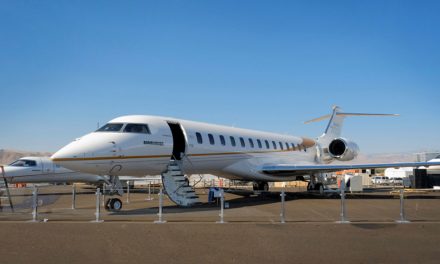 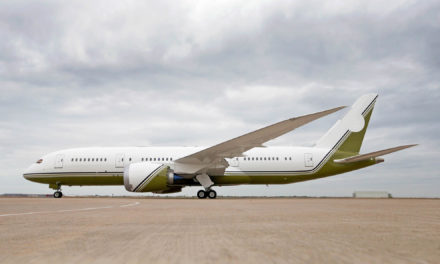