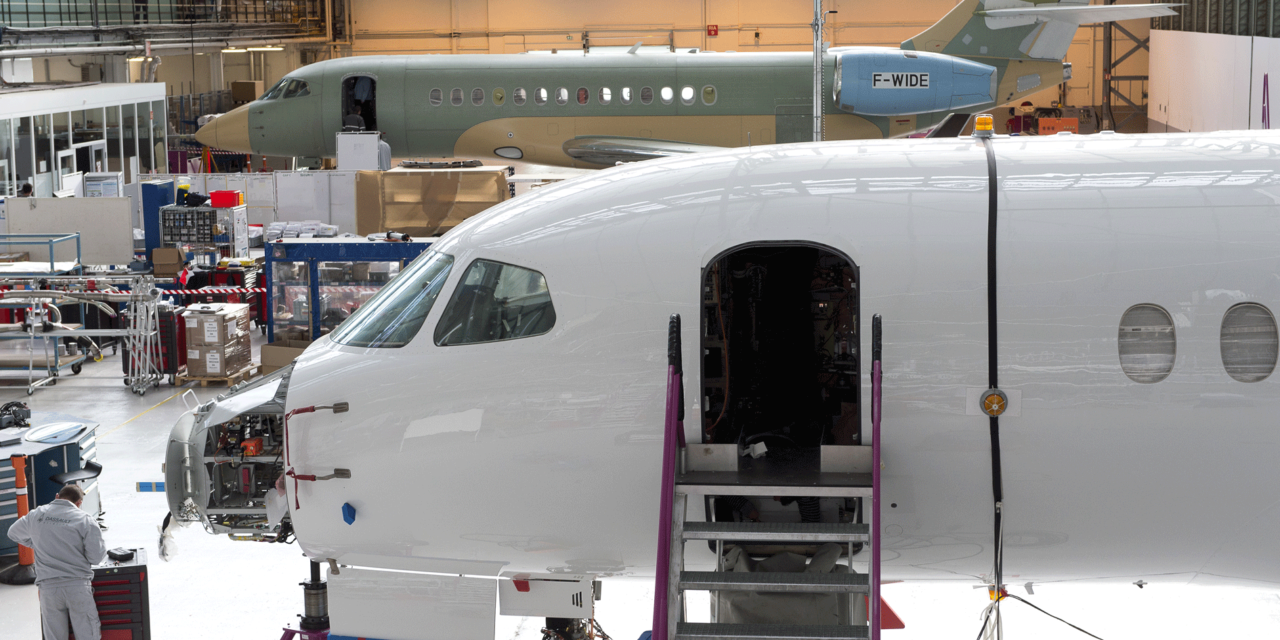 On January 8, the Dassault Aviation Group reported on its order intake, deliveries and backlog for the Falcon family in 2017. The aircraft manufacturer stated that it had sold 41 Falcon versus 33 in 2016. This slight uptick managed to offset the cancellation of 3 Falcon 5X. A figure down slightly from 2016 (12 5X canceled) despite the definitive cancellation of the program announced in December. Dassault also reported healthy delivery figures having delivered 49 new Falcons, which outperformed forecasts and matched performance in 2016. The backlog however was down slightly with 52 Falcon (including an undisclosed number of 5X) compared with 63 at December 31, 2016. 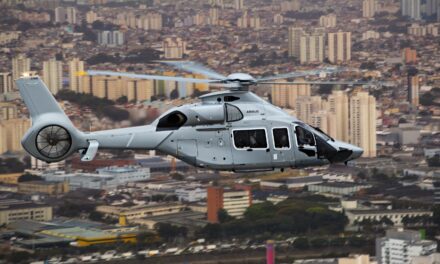 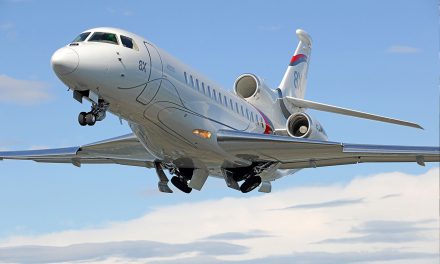 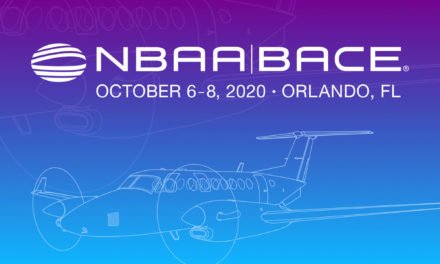