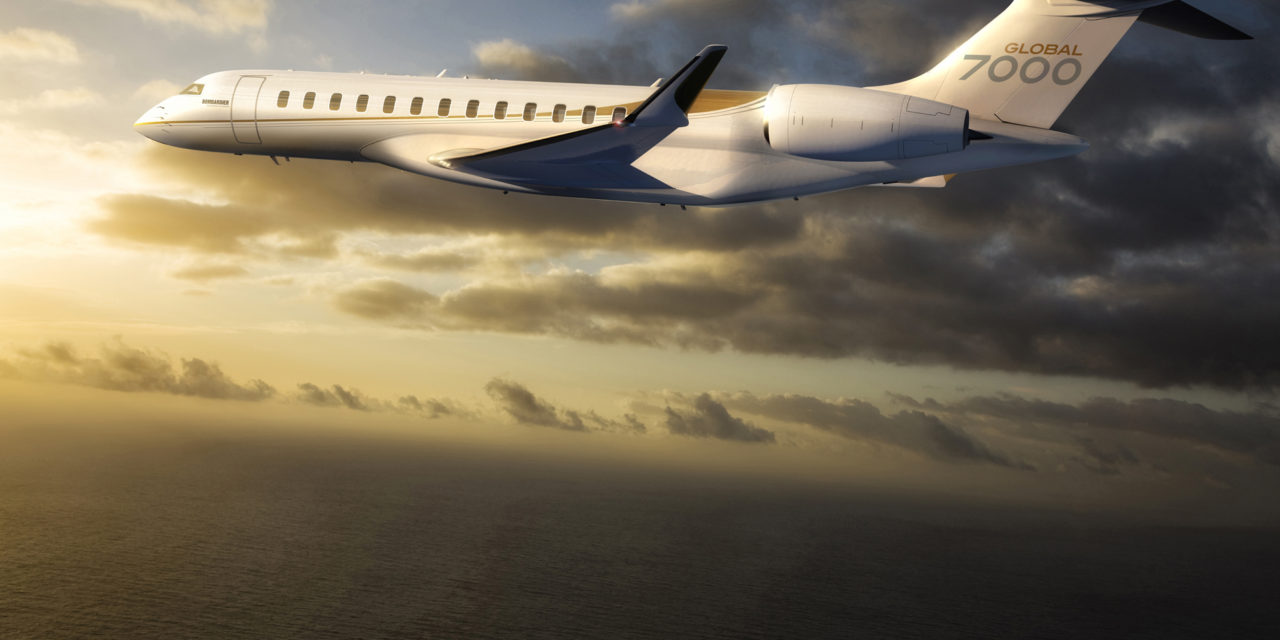 This year, Bombardier Business Aircraft is celebrating the 20th anniversary of its Global Completion Centre in Montreal. The facility continues to ramp up activities surrounding the highly anticipated Global 7000 business jet, and is at the halfway point in its large-scale hiring objective to add 1,000 new positions to its local workforce.

The Global Completion Centre is a testament to Bombardier’s commitment to innovation and to its flagship Global family of aircraft. The facility combines 21st century forward-looking production methodology and tools with a highly skilled local workforce comprised of craftspeople, artisans and engineers.

With its Global 7000 aircraft, Bombardier is setting a new benchmark for the world’s finest business jet. Featuring the industry’s largest in-class kitchen, four distinct living spaces and an advanced wing design for an exceptionally smooth ride, the Global 7000 aircraft redefines the business aircraft experience. The highly anticipated aircraft program has all five test vehicles in flight, and is on track for entry-into-service during the second half of 2018. 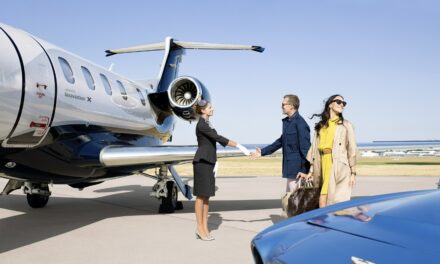 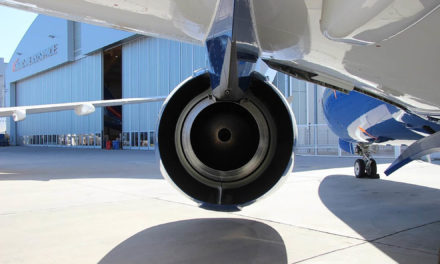 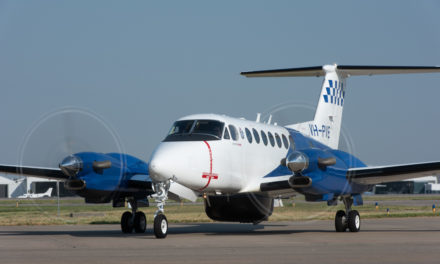 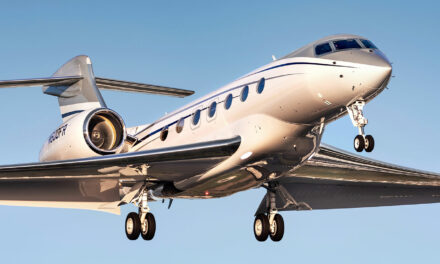